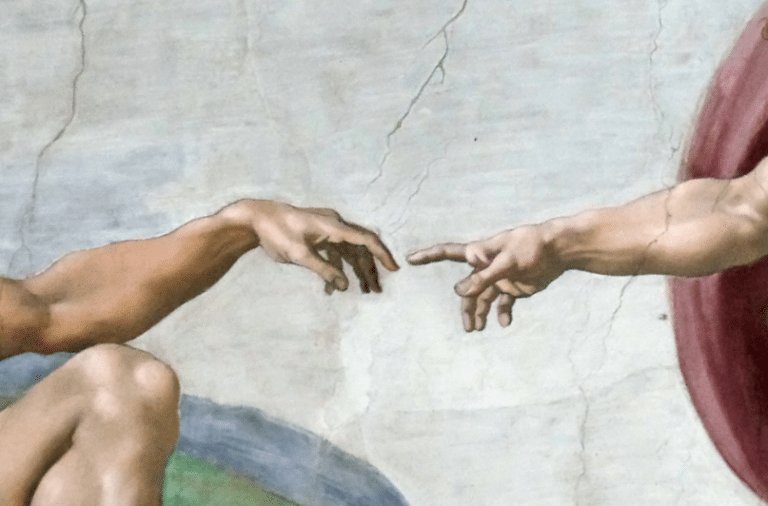 Keeping 1m away from a person was never really going to stop infection spread was it?

This time last week the good old brainiacs of the web were spluttering out the same old tropes:

"It's just the flu"
"Stop panicking, the media are controlling you"
"Those that are weak, will die"
"We will all die in the end"

Following the unfortunate announcement of the eighth COVID-19 related death in Luxembourg and the alarming rise in confirmed cases (now at 1,099), it is, perhaps, unsurprising that these views have changed somewhat (information released on Weds 25 March and up to date at time of publication). 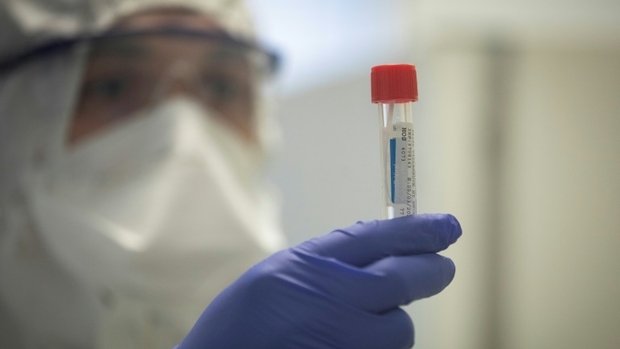 Luxembourg's figures escalating to just shy of 1,099 in a relatively short space of time (less than 24 hours in terms of Government update schedules) has given rise to much stronger guidelines being issued by the authorities.

Keep up to date with our Live Ticker

14 days to a fortnight

A person thought to be infected with coronavirus had been previously instructed to self-isolate for a 14-day time period.

Sante.lu decision tree for those concerned they may be infected

Which, at first, seems to be an arbitrary time scale, seemingly plucked from the air. It is not, thankfully, but is in fact the medically mandated time in which those immuno-responsive will rid themselves of the virus. Or those that are in need of medical assistance will have reached out for support and treatment.

That treatment is more than simply a lozenge and a plaster.

It can, in the very few cases so far, be fairly severe, and can involve transfusion. Part of the reason why the Red Cross is looking for an increase in blood supply. 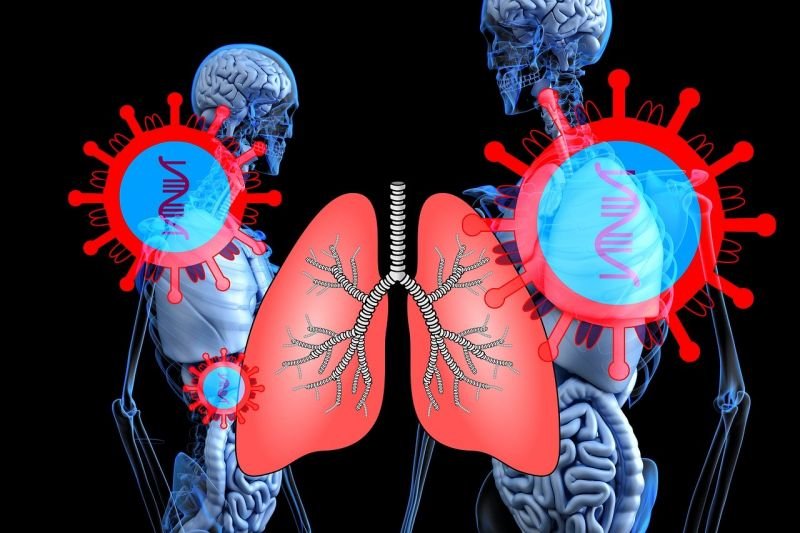 Researchers estimate that the average incubation period of Covid-19 is about five days. More than 97% of infected people who develop symptoms will do so within 11.5 days.

The US Centers for Disease Control and Prevention suggest that the 14 days are "appropriate" and will cover 99% of all infectious cases of the Covid-19 virus.

The 14 days then, was a preventative measure aimed at reducing the spread of the virus. The more potential 'spreaders' stayed at home, the less chances of increased infections.

The only issue was/is many 'carriers' were/are not aware they had/have the virus.

Also, these guidelines came about two weeks too late.

Due to global connectivity the virus was/is able to stowaway and piggy back on flights, boats, trains etc etc.

What was an isolated concern, way off East, for the Chinese to deal with, became, in a very short space of time, the single most threatening public health issue in a generation.

Guidelines were given about how to correctly wash your hands and operate within normal boundaries of acceptable hygiene.

Again, those that like to attack fear with laughter (I carry a humor donor-card) found memes online to keep the reality at bay.

Even as global numbers ramped up and maps could literally show you the path in which the virus was spreading, even when Saarbrucken, Metz, Trier confirmed the first cases, all that was initially suggested was NOT to go to the doctor's but to stay home.

Even now, some employees are having to go to work, stuck between rhetoric and politics.

Still countries are allowing movement between borders, though increasing numbers are going on lock down. Findel airport will do so on Monday 23 March though the government are at pains right now to maintain that the country is ‘not shutdown’ and attempting to stem the panic from irresponsible headlines.

The staggered approach for quarantine and the way in which information was disseminated, at least here in the Grand Duchy, was a method to to avoid overstretching an already beleaguered medical service.

Borders here could not simply be shut down as many of the country's medical staff lived cross border, but leaving borders open increased the risk of infection.

Supermarkets took a fair brunt of the public's footfall, with buying in bulk coming on strong. At first, people were not too fussed about how close they got to other folk as the pressed and sweated and pushed toward hand-gel and toilet rolls.

Ministry of the Economy advocates for social distancing in supermarkets

Then, as numbers spiraled, as Italy went 'full-on' with stopping the spread, only then did people think about the distance between themselves. Let us not forget that Italy's ratio of infection and death rate is staggering.

Much as it has been a long held myth that the 5-second rule prevents the transfer of bacteria to dropped food stuffs, the same can be said for keeping a certain distance meaning you will NOT get the virus. 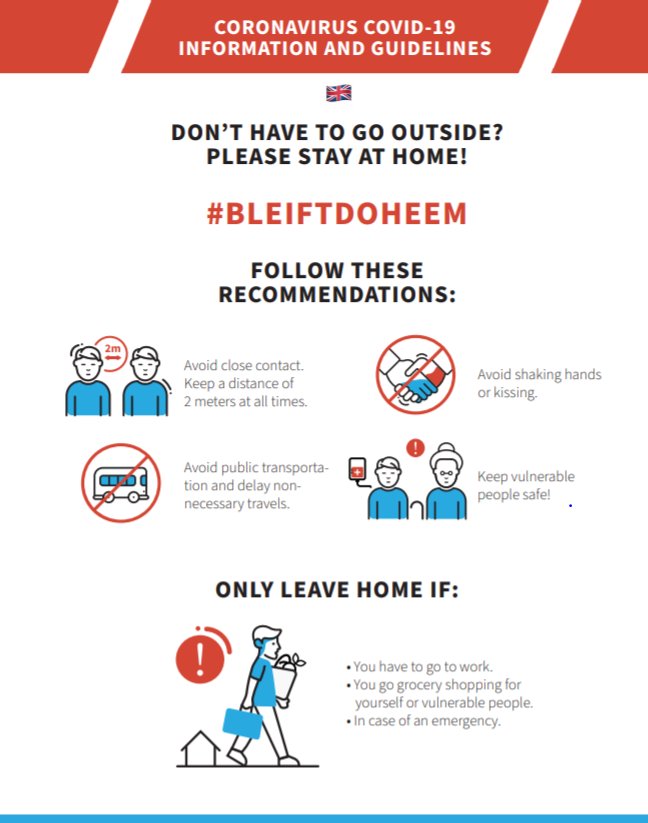 True, you may not contract the illness from the person(s) outside your own 'safety zone', but, in a supermarket, or other such public setting, the chances of infection do not come from that which you see, but rather that which you have not.

Not unlike the off-hand Gripe written some months ago, it is in the spread of bacteria where the problems occur. 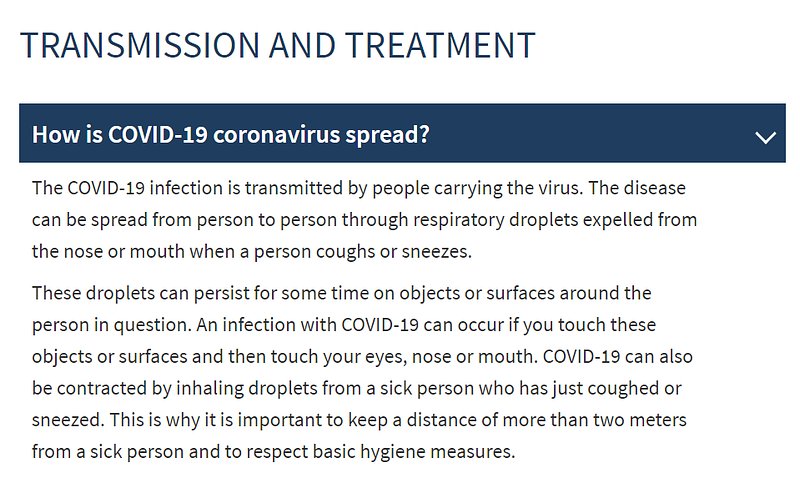 Railings, doors, trolleys, merchandise, shelves, baskets, mobile phones, all these can increase the spread - though bank notes are thought to be safe.

Despite facilities doing their best to maintain the highest standards it is not a foolproof.

And there are a many a fool traipsing the aisles.

France has recently stated that their enforced isolation may need to be extended due to 'idiots flouting the measures'. 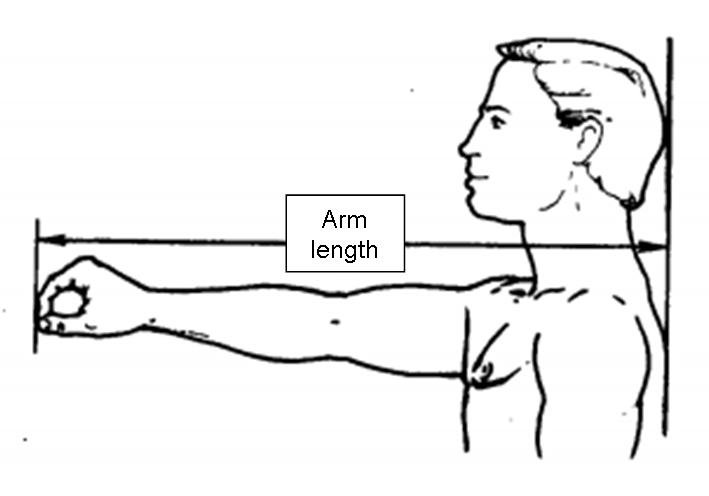 In the Grand Duchy there remains confusion of where you can and cannot go.

Deputy PM Francois Bausch summed things up in a press conference on Thursday. Go out, sure. Not in big groups and not for too long.

A cough can travel 1.4 metres, a sneeze up to 8 metres and no less than three weeks ago a sneeze was a source of mirth. A person having multiple, involuntarily sneezes was amusing.

10 days ago someone coughing or sneezing was met with a jokey point and a "Coronavirus! Quarantine!" aside. And that was before, to use Bad Boys parlance, 'shit got real'.

Now, a cough, let alone a sneeze, is enough to put the willies up an already stressed populace.

Distance is relative, social or otherwise

So, first it was suggested that greeting with a kiss be left by the way side, then hugging, then handshaking technique needed to be forgotten as social etiquette gave way to social distance.

2m was the first recommendation, then 1 and now ‘stay at home and minimal interaction’. 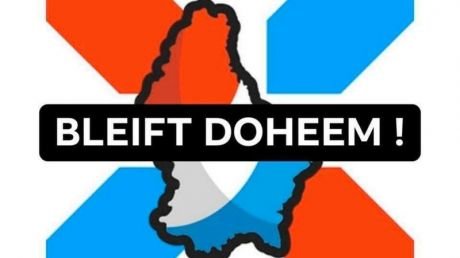 New measures include (taken from the Prime Minister's address:

- It is also allowed to go outdoors, or in nature, for a short time, BUT: on your own and not to meet other people.

- It is important to understand that all direct social contacts between people must be reduced to an absolute minimum.

There are many who have taken to the new measures just fine, embracing the time to spring clean or to find new skills and pursuits.

It is important to remember that while the financial impact on the economy will be huge, the ramifications of failing to stop the thread are far larger.

There are many internet holes to get lost in.

Safety in numbers - the fewer the better

My family went for a walk, just this last Sunday, with friends down the road. We would normally hug and shake hands.

We didn't this time.

Though we shared a bottle of wine on a woodland hike and enjoyed the fresh air, we were distant, the closeness we afforded was only the result of the common ground and the 'uncommon cold'.

We talked openly about the virus, though our kids were present, felling it better to address it rather than avoid it. The kids asked questions, then went running off.

And, to be honest, during that time, though it was an air pervaded by nagging doubts and simmering tension (not with the friends but with society), it was a complex feeling. Being out in the open, enjoying the walk, taking in the view, not taking things for granted.

It was an epiphany of sorts. One for a different column. In the days, the weeks, the months that are to come (touch wood - disinfected of course).

I suppose the clearest indication that everything has well and truly gone to seed is when (alternative companies are available), Amazon stop delivering, Netflix servers go offline (it's hard to 'chill' with a fever) and Eldoradio stops playing Liquido (unlikely).

As an aside, I wonder how many of those mentioned at the top of this article are/were also those grabbing stocks by the fistful?

And, as a tough-talking Bettel, rightly said; "Extraordinary people do extraordinary things", never has the chance to do the right thing been so easy.