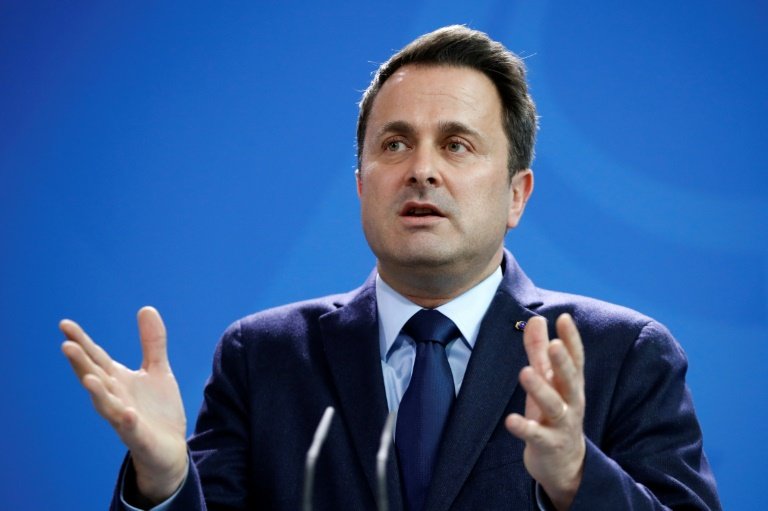 Prime Minister Xavier Bettel announced Luxembourg is to follow other countries, triggering Article 32.4 to declare a state of emergency.

The Prime Minister addressed MPs in Tuesday's unusual parliamentary session, in which attendees were split across two rooms and with two seats inbetween them to allow sufficient distance. Xavier Bettel began the session by announcing the unprecedented motion of declaring a state of emergency, following a conversation with the Grand Duke and other relevant institutions. The state of emergency, which can last for up to three months, still needs to be approved by the Chamber of Deputies.

The government will continue to function. The borders are being monitored, but there is not guarantee that they will remain open. Currently cross-border workers must carry a certificate at all times.

Bettel reiterated that the government's priority is to reduce the spread of the virus, and once again called for citizens to work together to prevent the situation from deteriorating. The state of emergency is currently set at three months in order to protect the most vulnerable members of the population.

The Prime Minister's message was clear: stay at home and avoid social contact. He advised against meeting up with friends for walks or picnics as the weather improves. Failure to comply with certain measures can carry fines or imprisonment.

In general, all social contact is to be avoided. Exceptions to this rule would apply to professional commitments, urgent medical appointments, grocery shopping and other such needs.

All construction sites are to close with immediate effect until further notice, while playgrounds across the country are also shut. Economic activity is expected to continue and the government will support businesses in need. Bettel underlined Luxembourg's strong economy and public finances in this context.

A large amount of medical equipment has been stolen, according to Minister of Health Paulette Lenert. The army would oversee new deliveries to prevent future thefts.