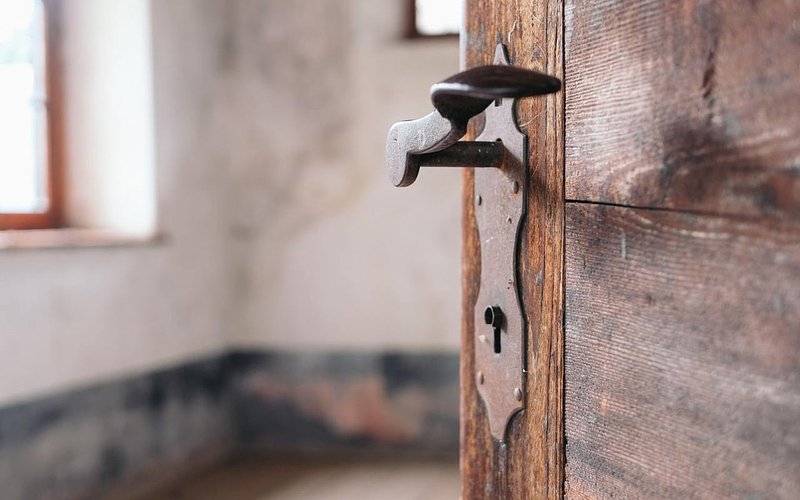 ...and, well, sticky things in general (there will be many parentheses).

Well aware that some keyboard warriors (QWERTY's AND AZERTY's) have opined that the Gripes section has become a little too 'pampered' and 'spoiled' that it is, to quote one poster, a place that Today's scribes come to 'have their egocentric views validated', I figured we could go with a general gripe, right?

One in which no rules have been flouted and (hopefully) ego has been left outside (with the recyclables)...

So here we go.

Juxtapose and strike a pose with me, if you will.

You're in unfamiliar surroundings. You're happy and content. You're engaged in conversation. The subject of which is unimportant. Anyways, you're walking in a group and you're at a door. You, being the kind and generous carbon based life-form that you are, reach for the door, intending to hold it open for your posse.

You grasp the handle and are immediately aware that something is not quite right. Your Spidey-senses tingle and your receptors scream 'YUCK!'

Instead of clasping around a (presumably) metal handle and feeling it's cold mass in your grip, there's a sticky residue covering the handle's surface and said residue is now attaching itself to your skin.

Imagine if you will, that this residue is sticky enough to make you recoil and in doing so you feel a sort of peeling of your skin as the membranes separate from each other. It's less than glue, so it's not a prank.

You shudder as your look at your palm and see the viscous remnants of the gloopy substance.

The horror of a million possibilities speed though your mind.

Just what is this stuff?

If you pay attention, and let's be honest, we are not ALWAYS on the ball, a vast majority of the tools we use, the things we touched are really, truly disgusting.

The most bacteria-laden spots in public places are usually the ones that come in direct contact with human beings.

When most people think of places where bacteria congregate, they think of money, phones, keyboards and door handles.

Door handles, both in the home and in public, are the most commonly touched surfaces, and bacteria can easily be transferred from person to person this way.

Staphylococcus, E-Coli, Campylobacter and Salmonella.
On a hard, non-porous surface like a door handle, most viruses are destroyed within 24 hours.

The survival time for bacteria is not as easy to pin down. Salmonella only lasts four hours, but MRSA can last several weeks and C. difficile has been found to survive for up to five months.

So, how to combat this unnerving and unexpected encounter?

Gloves? Carrying limitless wipes? Arm yourself with a perma-filled bottle of sanitizer?

Wikipedia suggests: The most obvious way to prevent the contraction and spread of direct contact diseases is to try not to touch door handles at all.

These teens had an idea...five years ago...

A NYT article (dated 2017) says this; "You’ve probably heard that door handles — especially bathroom door handles — can be home to all sorts of nasty germs that can make you sick, but the risk from bacteria on doorknobs is likely heavily overstated."

So, there's that at least.

The thing is, so often have I experienced the sticky handle that I am genuinely developing a phobia/condition.

I'll now try to guess the least likely touched part of the door and try to prise open the thing in a variety of ways...like the shittest burglar ever.

Brass door handles and their innate chemical make up are, initially, repellent to viruses but even their powers wane after frequent touch.

You've dealt with the secret shame and the shivers have subsided. The sticky handle is a memory. Compartmentalised.

We're still with the same group of people...they have thus far avoided the grime and gloop as you've fallen on that germ grenade already.

You're sitting down at a table for dinner (or drinks) and the table is covered in a barely visible film. Your sleeveless elbows rest on the table top and you feel them sink into a few millimetres of filthy build up.

You start to sweat, unwittingly adding to the cesspit.

You're handed a menu, and that too is stained, soaked and soiled.

And YES it's sticky AF.

Or is it just me?