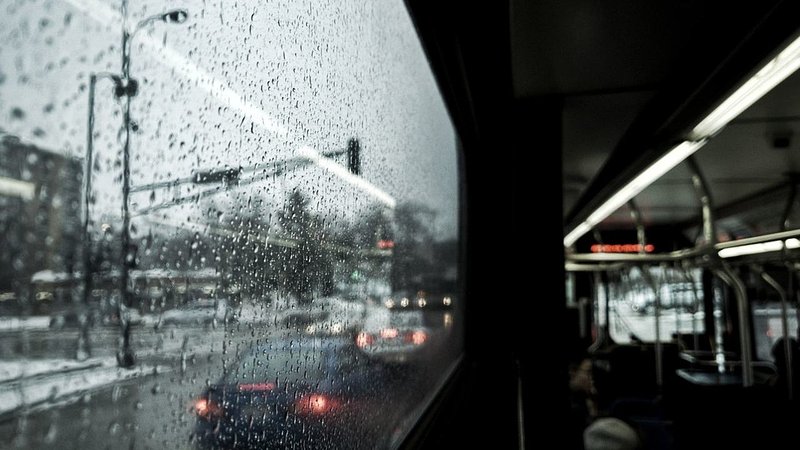 As well as some feasible road congestion reduction options here are some off-the-cuff ways to reduce the perennial bottlenecks.

Luxembourg's roadways are choking. Of that there can no longer be any doubt. For as long as I can remember there have been roadworks and with roadworks come tailbacks. It has gotten to the point, though hotly debated, that the general public have come to accept there will be issues getting in and out of the more densely populated areas of the Grand Duchy.

This should not, of course, be the case, given that Luxembourg's government has made a good deal of noise about giant leaps taken in public transport development and accessibility.

When the tram was launched, in still incremental stages, the public knew that the knock on of the construction would cause issue. They were not, though, aware of just how big an impact this would make.

The current state of the city centre is a joke (not to put too fine a point on it) and the ministries responsible are quite rightly facing wide spread scorn. The problem is that finger-pointing and angry tweeting ain't gonna make a damned difference. The only thing that will make a dent in the congestion is a quite literal vote with the feet. That is to say ditching the machines and making a different way to and from city destinations. 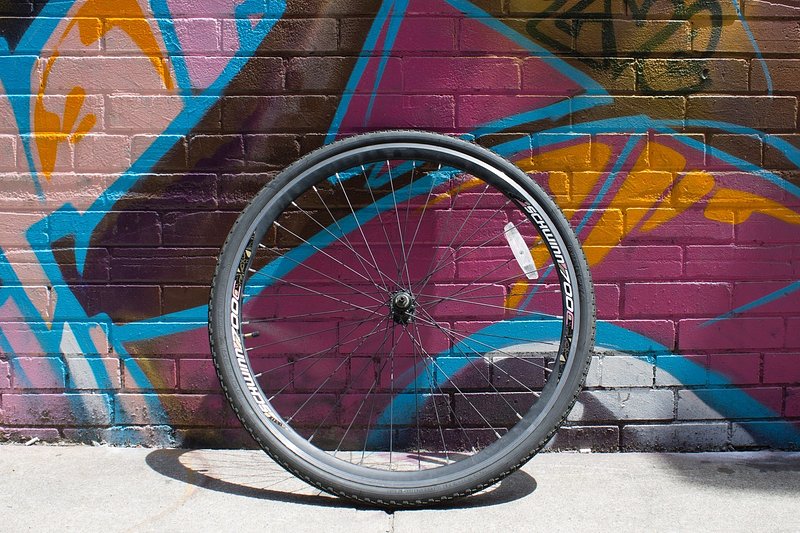 No, it is not ideal. And no, I am not canvassing for the public to stage a mass protest and demand change by simply leaving their keys in the bowl (not that kind of party). After all, the government's wording is centred on the fact that for a short, painful and tediously slow few months, we will all reap the benefits of much improved traffic flows.

Say that now, however, to those stuck at the Irrgarten roundabout or to those travelling in along the A31 (our French colleges at 5Minutes said this...) and you may end up with your face flecked with spittle.

The morning routine is, despite DST (and DST deniers), largely the same. Alarm, snooze, alarm, shower, dress, car, mild sweats on the state of the roadways, a few of your own peccadilloes and vices and trudge to your chosen (sometimes) place of labour for cash exchange.

My morning commute (bearing in mind I am a German resident - house prices, growing family, not spectacular wage, all for a different op piece), is a superfluous thing.

Travelling in from the east of the country, over the German/Luxembourg burger at Wasserbilig you can generally get a feel for how things are going to be by the time you reach Potaschberg. At that stage, you'll round a corner and begin the stretch toward Flaxweiler (or F*cksweiler as it came to be known in my brain box), it is here that the twinkling red lights will begin.

Much like as the plot get's spelled out in Stranger Things (ooohhhh, topical) by fairy lights, here the red winks and blinks spell: D.E.L.A.Y.S.L.I.K.E.L.Y

I used to work for a large American bank and was fortunate that the company's location was found to be just off the motorway, by Sennigerberg in fact (so go on Columbo, figure it out) and I used to scoff at those having to push passed Hamm and on to Hesperange and Bertrange.

I used to take the train, but so frequent were the cancellations that it was soon a 50/50 if the commute was happening or not.

I did have a stint at taking the bus (116/118), but I would sit in the motorway traffic just the same as if I were driving (the plus points being I could read/watch a TV show/work - I have a fear of sleeping on public transport - and of course being more carbon neutral).

Working, as I now do, in Kirchberg, the turbo-roundabout is just about on my side...true, there's an odd and confusing lane-merger that's abused by souped-up folk in souped-up cars who I wish would spill soup all over their laps. I'm not a monster, so it can be Gazpacho rather than molten minestrone.

At least for now.

Jokes aside, as there are some inbound, with the anticipated surge in cross border population sure to bring about a bounty of vehicles, what can be done to address the situation?

The easy answers are less roadworks and fewer cars. But the public are demanding increased accessibility, which in and of itself is not an overnight thing, moreover a lot of the roadworks are related to of Luxembourg's largest bugbears, accommodation and tram services. People want free transport, that has been provided but thus far is not as far ranging as those would have wished. 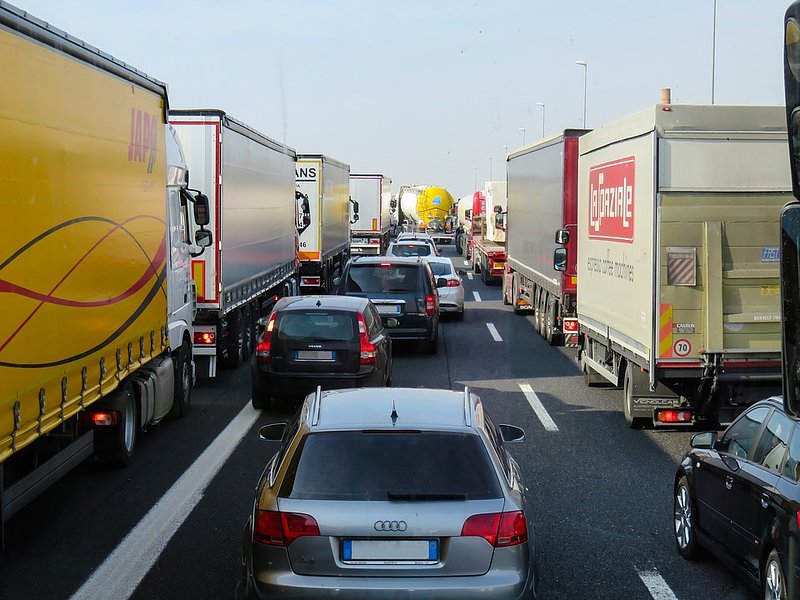 So here, then, are some already considered and some never to be considered options for reducing the congestion in and around the centre.

I have little to no experience of travelling during peak times from or to Belgium or France - aside from some pesky appointments when filming for Crossfire Luxembourg (whose videos grace this very site) and my attempts to play sims such as Civilisation or SimCity always result in a terrible, terrible existence for those unfortunate to live in my realm. We start off reasonably sensible. 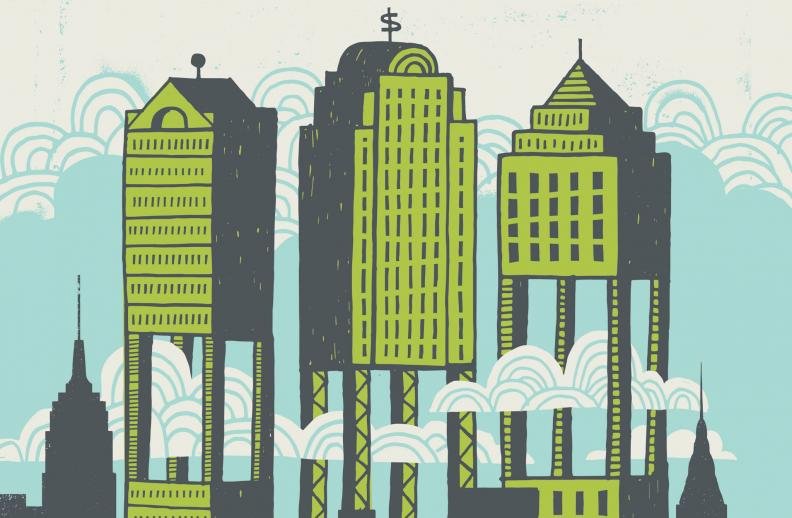 *no responsibility or liability for injury and/or adverse weather