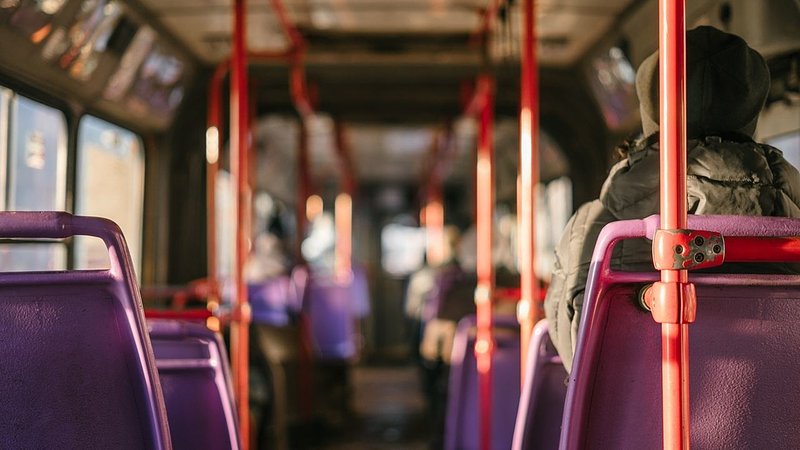 A much-discussed topic recently has been the overhaul of Luxembourg's public transport system in preparation of making public transport free of charge. But is the move enough, or even the right move?

Ostensibly, the purpose of making public transport free is to encourage Luxembourg residents to leave their cars at home and instead rely on buses, trams, and trains. In theory, this is not something I oppose, but on the contrary: I am an ardent supporter of using public transport, first and foremost because I don't drive.

Let's move on to a number of statements we know are true: Luxembourg is especially fond of cars, as Eurostat research comparing the amount of cars per capita in European member states shows. In order to work towards a greener future, we need to stop being so car-reliant, as personal vehicles account for a staggering amount of carbon emissions. Luxembourg positions itself as one of the frontrunners in introducing measures to curb the country's climate change impact, but fundamentally there appears to be a disconnect between the government's position and how the country actually works.

But - and there's always a but - the further you go out the country, the more difficult it gets to justify using public transport. Away from the main thoroughfares linking Luxembourg and the cluster of villages next to each other in the vicinity of the capital, the infrastructure just does not seem good enough to prioritise public transport over cars. Even the strongest advocate of public transport faces a difficult choice when a 30 minute car journey takes at least over an hour, provided you manage to get your bus or train connections in time.

When I lived in my central bubble, only really thinking about the idea from my perspective, I was fully convinced that free public transport would be sufficient in order to get around. Two buses to get to the airport, easy links into the Gare area, Kirchberg, or the city centre, and shops that could be reached by a simple bus journey. But at what point do public transport connections get a bit silly? I think three is the limit.

If you have to get four separate buses (or buses and trains), who is going to persevere with that when they know they could get from A to B conveniently by car? Added to the issue is that the current bus timetables don't seem to cater for changing between buses, as I've vented about in a previous gripe. This doesn't mean the authorities don't know how to adjust schedules to ensure people have the time to get from their first option to the second. Getting the train to Pfaffenthal-Kirchberg, jumping on the funicular, and then getting the tram usually works well. Bus to bus though? Watch it sail past you whilst you wait for the traffic lights to turn red.

What is the solution?

Whilst I write this, I realise this might be making a convincing argument for using your car rather than getting on the bus or train. But that's not a solution. We know that we're too reliant on cars here in Luxembourg and we need a paradigm shift. Is free public transport that paradigm shift? I'm not sure. 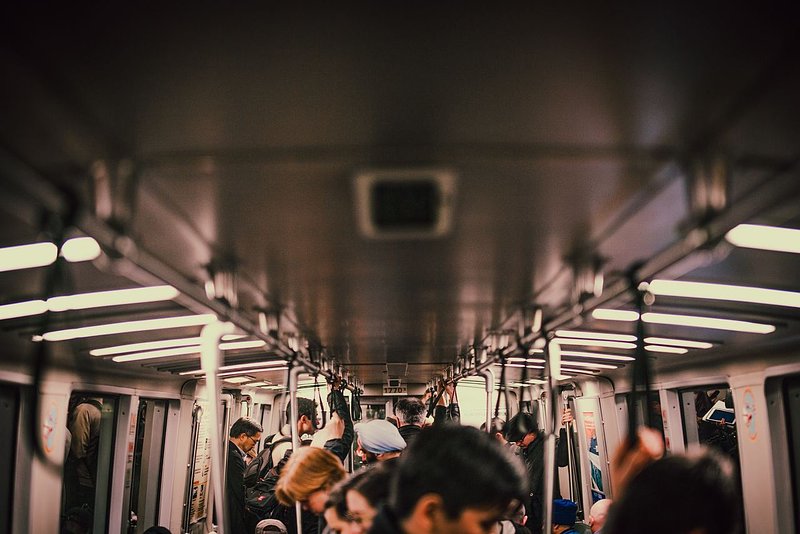 Currently, people are fed up with the public transport system. We know it's temporary, but when it takes ten minutes for the bus to inch along Boulevard Royal and finally get to the bus stop, telling yourself that things will improve once the tram construction works are over makes for little solace. And then there's the fact that purchasing bus fares aren't enforced regularly. When I was a bit younger and no longer had a Jumbo card, I would often not purchase a ticket at all. Obviously you run the risk of getting caught out and being slapped with a hefty fine, but a lot of people have taken that risk. So how much of a difference does free public transport actually make, when a lot of people have tried their luck not paying on many an occasion?

As my colleague has argued, investing in improving the public transport system is likely more welcome than making it free, especially as it's so affordable anyway. The government has certainly announced measures that will hopefully improve public transport, such as the introduction of express buses that will only stop at a few areas in order to provide a faster service. Sure, that's great but what about those people waiting at the in-between stops? They have to resign themselves to the chug-a-lug bus. In tandem, the Ministry for Mobility will be rolling out on-demand buses designed to facilitate travel for people living in rural areas of Luxembourg.

I genuinely hope the implementation of these measures work, especially the latter, given that public transport availability is inconsistent depending on where you live in Luxembourg. But for the majority of the country, it is much, much easier to use your car than rely on a bus to get around. Perhaps on-demand buses will provide a decent replacement, but at what cost exactly? There is also little information available about the terms and limitations of such buses, which I imagine will exist, as otherwise they become glorified taxis.

I'm definitely intrigued to see whether people will leave their cars at home in favour of using buses, but I'm cynical at how much this big sweeping change will actually make a difference, and how much it instead simply contributes to Luxembourg's self-promoted image of a bastion of eco-friendly policies.