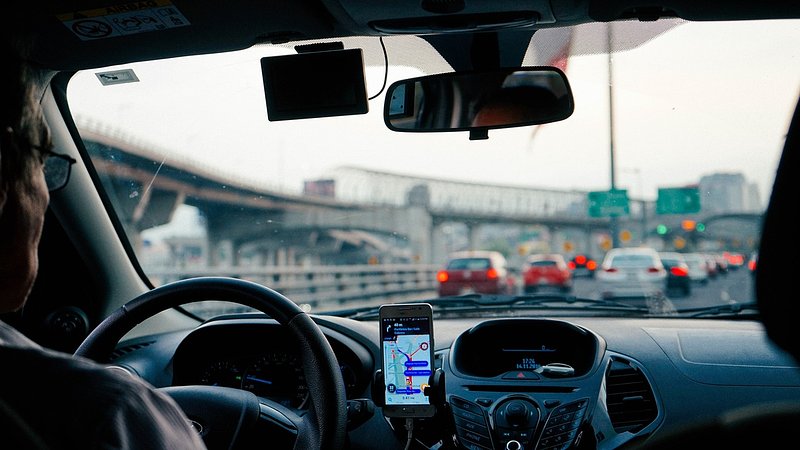 The growth of Luxembourg's labour market impacts all areas of life in the Grand Duchy, including the quality of travel whilst commuting.

The Chamber of Commerce think tank Fondation Idea's most recent publication outlines how the 'ultra-dynamic' labour market in Luxembourg has in turn become one of the factors degrading the country's mobility. One of the key figures in the report especially makes a mark, namely the number of additional motorists on Luxembourg's roads each week.

The foundation combined the number of new employees each week with the most-used commuting methods to conclude that 254 new employees per week represent an additional 155 vehicles on Luxembourg's roads each week. The tendency is clearly one that does not favour soft mobility, as these employees only account for 48 more public transport users, 15 more pedestrians, and five cyclists per week.

Opinion - Stephen Lowe: How to commute the commute

The majority of the Luxembourgish and bordering populations consequently suffer from the additional vehicles on the already-congested roads. The Luxmobil survey in 2017 queried 40,000 households residing in Luxembourg and 45,000 living across the borders to conclude that commutes are already especially long: French cross-border workers take 54 minutes to travel 34 kilometres on average, their Belgian counterparts require 51 minutes for 40 km, and Germans take 40 minutes to drive 40 km.

It appears that Luxembourgish residents suffer the most as their journeys may be the shortest (both in distance and time), but their average speed is also the lowest at 34 minutes for a 13-kilometre journey (22km/h).

In the report's conclusions, the think tank estimated that some 73,000 motorists travelling alone must be encouraged to drop this habit by 2025. Proposed solutions are car-sharing, leaving the car at home to take public transport, cycling, or walking to work. Whilst the goal is ambitious, the capacity of Luxembourgers and cross-border workers to succeed will determine their future daily lives.