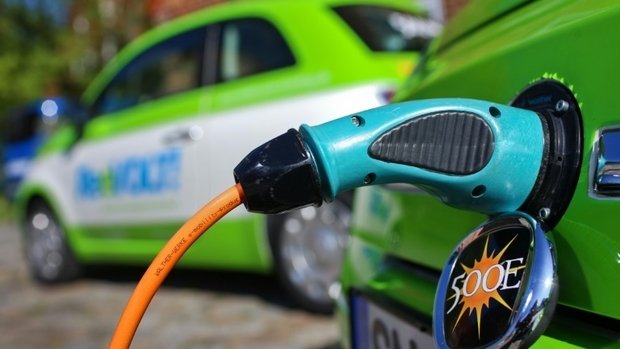 Both the German government and leaders of the automotive industry met on Monday evening for an auto summit.

At the summit, the actors involved decided that subsidies for electric vehicles will be increased and residents will have longer time periods in order to apply for the subsidies, notably until 2025. Both the German government and vehicle producers will share the costs covering the subsidies.

The government plans for a million electric vehicles to be driving on German streets by 2022, a projection delayed by two years. By 2030, this figure should rise to between seven and ten million vehicles. In order to get to this point, the German authorities are providing monetary support to those hoping to purchase an electric or hybrid vehicle.

The subsidies for pure electric vehicles costing less than €40,000 will rise from €4,000 to €6,000. Those purchasing cars which cost more than €60,000 will not receive subsidies. Comparatively, the maximum subsidy from the Luxembourgish state is €5,000, albeit regardless of the cost of the vehicle in question.

Germany hopes that increasing subsidies for electric vehicles will encourage purchases, which are currently only occurring at a low level. The summit also outlined plans to open around 50,000 public charging stations over the next two years.