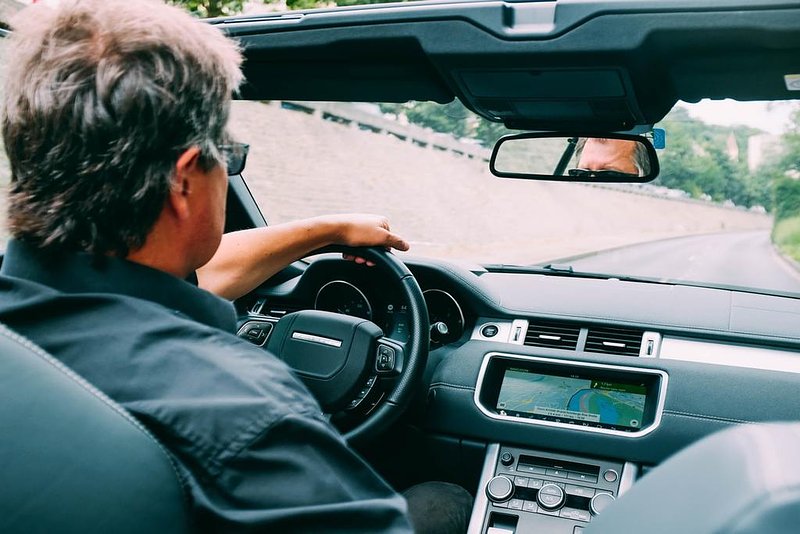 Nearly nine out of ten Luxembourgish households own one or more cars, Statec reported on Thursday morning.

Three-quarters of Luxembourg's households own one or two cars, making the country a veritable "automobile paradise." The figures reveal some other fascinating aspects relating to car ownership in the Grand Duchy.

Statec's analysis reveals that 8% of households in Luxembourg own three cars and a further minority (3%) owns four cars or more. In other words, this means one out of ten Luxembourgish households has three or more cars available to use (11%).

© Statec
© Statec
The photos published on this site are subject to copyright and may not be copied, modified, or sold without the prior permission of the owner of the site in question.

On the flipside, a similar amount of households (14%) don't own any cars at all, whether by choice or not. This figure becomes a larger proportion if you examine modest households, where 36% do not have access to cars due to lack of financial means. This same demographic is the one most likely to use public transport.

Another unsurprising figure is that Luxembourg has overtaken France, Germany, and Belgium with its car ownership rate. Statec's French equivalent, INSEE, reports that 81% of households in metropolitan France own a car, compared to 86% in Luxembourg. The Luxembourgish proportion rises to 88% if you take into account company vehicles which can be used for private purposes.

In Belgium, the car ownership rate lays at 82% and in Germany, at 78%. On a European scale, Luxembourg is still the country with the most cars per capita, as examined by Eurostat last month.

Eurostat: Luxembourg has highest amount of passenger cars per capita

The question concerning Luxembourgish car ownership revolves around the impending introduction of free public transport, effective from March 2020. Will this affect the tendency towards driving in the Grand Duchy? Only time will tell.