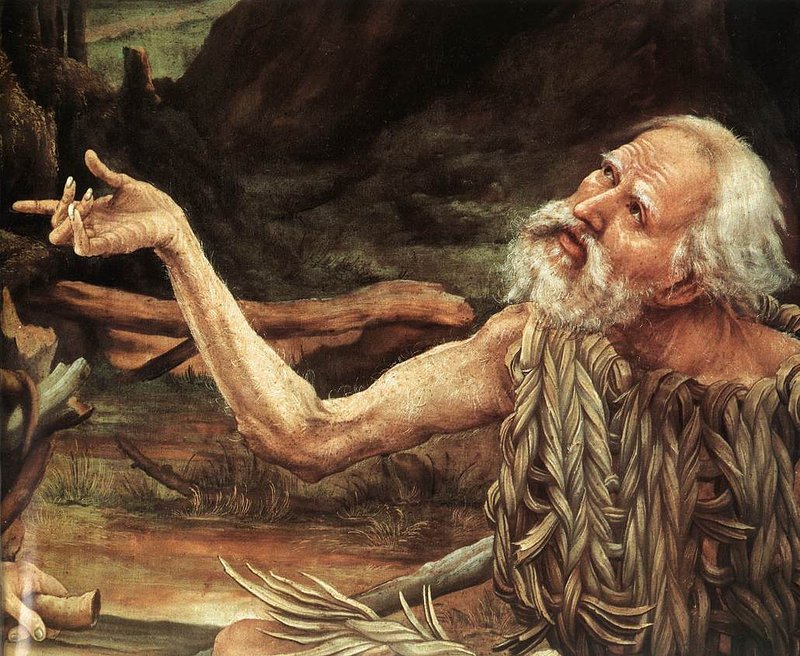 In his series on myths and legends, Gerry Erang explores some of the Grand Duchy’s lesser-known yet enthralling stories. This week's instalment is slightly more historical than it is literary. Have you heard of Luxembourg's most famous hermit?

In the era of carpe diem climate politics, skyrocketing housing prices, and traffic so bad it could be the next villain in a Marvel movie, starting a new life as a recluse in a social media-free forest may seem appealing to some. Historically, however, hermits usually retired from the hurly-burly of society to devote themselves to their religious conviction. Luxembourg's most famous hermit is no exception.

The hermit in the Grünewald - between history and myth

Schetzel (or Schetzelo) was a hermit who bade farewell to society in the 12th century. He mastered the subtle art of back-to-nature and spent the last 14 years of his life in Luxembourg's Grünewald. The recluse lived in a Spartan cave that you can still visit today, and continues to be revered for his saint-like deeds. 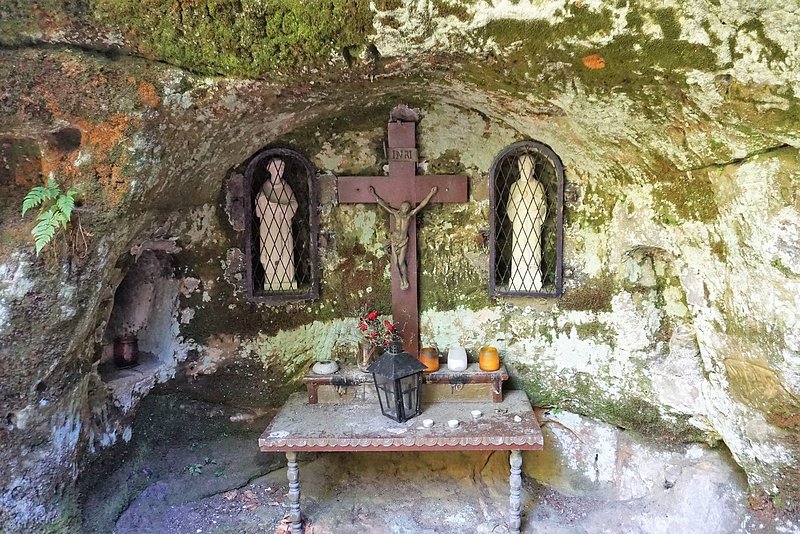 Historical sources documenting the life of Schetzel are few and far between, which means it's not always possible to fact-check the numerous stories that revolve around Luxembourg's most famous hermit. The only written document that proves his existence is a report from the Archadus of Clairveaux.

Here's what we know about him: Schetzel was probably a Cistercian monk, who came to Luxembourg from the Orval monastery in Belgium (which you should also visit, especially if you're fan of Belgian beer). He lived his last years in complete isolation in the woods to be closer to God. He was a good guy and apparently quite popular among the people from nearby villages, who often flocked to his cave to obtain advice.

He ate whatever he could find in the forest and drank the water from White Ernz ("Schetzelbour"), which runs through the forest not far from his grotto. According to some sources, he sometimes left his austere cave in his final years and spent cold winter nights in a neighbouring farm to avoid freezing to death and starvation.

He also died in solitude. Countless monks and locals took part in his burial ceremony at the entrance of his cave and erected a wooden chapel in his honour. His corpse was eventually transferred to the Benedict Abbey of Altmünster. There are several myths of miracles that allegedly took place at his tomb. The abbey was destroyed in 1543 and Schetzel's remains were never found again. His grotto in Grünewald was entombed over many years until a local priest reopened in the 19th century.

There are two depictions of Schetzel in Luxembourg City's cathedral and two streets have been named after him in Weimerskirch and Oberanven.

Other myths of hermits in Luxembourg

A slightly more mythological account of another hermit brings us to the village in western Luxembourg. The unnamed hermit was a pious man who, like Schetzel, was known to provide comfort and help to everyone who needed it. 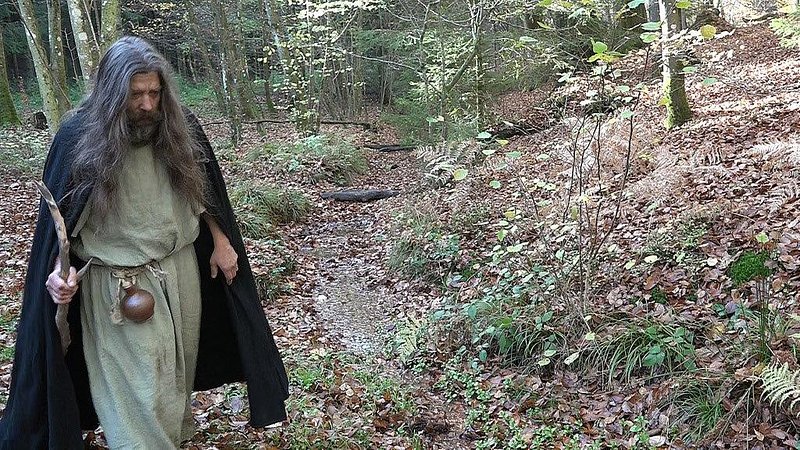 However, not everyone took a liking to the eccentric old man. There was a castle not far from his dwelling place in the forest that belonged to the Lords of Himmlingen. They were feared for their big egos and what today would be toxic masculinity. They felt like they owned the entire region and took great pleasure in terrorising nearby neighbourhoods. Many people suffered at their hands and consulted the hermit to regain courage. As you maybe expected, the Himmlingen knights were not too happy about that and, remaining true to their rather pragmatic nature, decided to kill the old hermit. They dragged him out of his cave and assassinated him shortly later.

A divine force punished them on the spot. A terrible thunderstorm immediately broke out and lightnings struck the three murderers, reducing them to a tiny pile of smoking ashes. The hermit's corpse remained intact.

Legend has it that up to this day you may hear the groaning of a dying man, confused murmuring and thunder near the cave. To spice it up a bit more, you might even have the misfortune to see the three cursed murderers ploughing through the forest. Oh and it wouldn't be a proper Luxembourg myth if there wasn't a slightly weird element to it: the ghost-like apparitions are completely naked.

Saint Willibrord, the founder of Echternach Abbey, qualifies as a true badass. Find out why.

Last week, we ventured to Grosbous and met the Schankemännchen, a terrifying bone man.