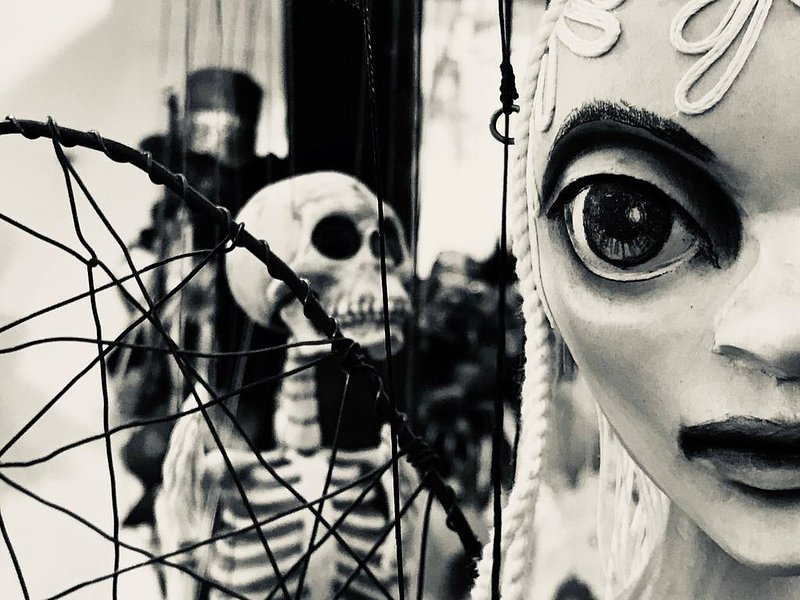 In his series on myths and legends, Gerry Erang explores some of the Grand Duchy’s lesser-known yet enthralling stories. This week, we pierce the heart of darkness of Steinsel’s forests and uncover some of its spine-chilling secrets...

Last week, we took a stroll to Dudelange's Mont St. Jean and found out how you can break the curse that beset the hill's most spectral inhabitant centuries ago. It was the essence on which horror movies feast: a doomed maiden mysteriously clad in white, forced to wander the iconic hill until a redeemer saves her from her from the sadistic prank time has played on her. The horror, the horror!

Change of location for this week but the blood-curdling atmosphere and key themes remain the same... Welcome to Steinsel, a beautiful village nestled between seemingly peaceful forests in the Alzette Valley and famous for its orchards.

But not all is at is seems in central Luxembourg. Have you ever taken a walk through the woods at night and heard a child wailing? Or, to give you a taste of trepidations to come, maybe seen a distressed maiden with bloody nails frantically digging a hole in a the ground before vanishing on a fiery horse? 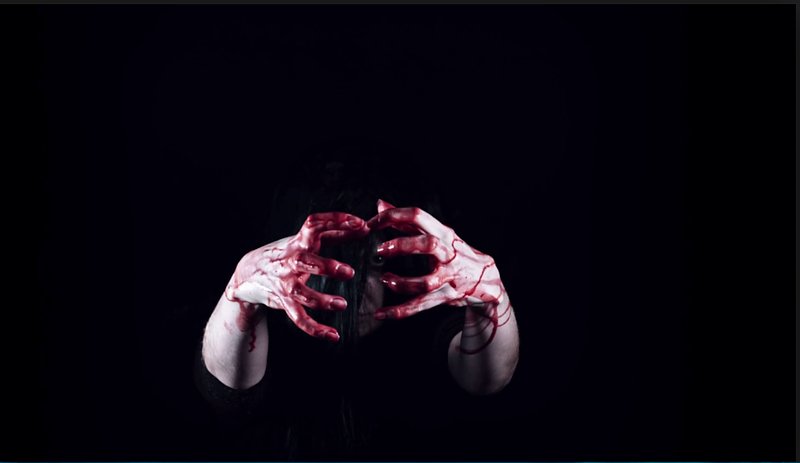 Let's cut straight to the story. Legend has it that each and every night a distressed young woman heads to Steinsel's forest to repeat the same ritual for all eternity. Entirely dressed in white, she makes her way through the engulfing darkness of the thick woods before reaching a hidden well that slumbers between rocks and densely growing brambles.

It is next to the well where she momentarily pauses before getting on her knees. She then frantically starts to dig a hole with her bleeding fingers. As she keeps so desperately digging, the sounds of a crying child emanate from the ground. She ultimately lifts a baby out of the hole, places it on her lap and starts nursing the child's bleeding wounds. Once she's done bandaging the wounds, she returns the baby into the hole and again covers it with soil.

All of a sudden, one transcript of the myth reads, "a horn echoes through the forest, a fiery horse blasts through the air and rushes with the maiden into the distance."

Part of a long tradition of infanticide in European literature?

Even though the original text is quite short in length and does not provide any specifications regarding the circumstances or meaning of the myth, I would surmise that the implication is a relatively clear one: the young woman most probably had an illegitimate child and, out of despair, decided to murder her newborn and bury its body in Steinsel's forest to avoid prosecution.

In this light, the story may situate itself in a whole series of European texts, plays and novels that, in one way or another, tackle the theme of infanticide in the context of subjugated femininity in a patriarchal world.

Remember Goethe's Faust? In the "Dready Day" chapter, the overreaching protagonist learns that Gretchen has drowned the newborn child in her despair, and has been condemned to death for infanticide. Heinrich Wagner also published his play "The Child Murderess" in 1776 while Schiller wrote a poem of the same name in 1782, recounting the sad story of a young woman who kills her illegitimate child.

This literary engagement with a harsh reality should not come as a surprise. In England, single women who killed their newborns often acted out of shame. They were prosecuted under the 1624 Concealment Law - and received the death penalty. In Luxembourg, the legal response to the crime was similarly harsh for a long time. Up until 1854, "anyone guilty of murder, parricide and poisoning" was punished by death. In 1855, however, Grand Duke Guillaume signed a new law that eliminated the death penalty as a punishment for women who had killed their illegitimate children.

Editor's interpretation of the myth - feel free to disagree!

Despite the lack of details, the myth of Steinsel's cursed maiden is, from a literary viewpoint, deeply psychological and symbolic. It seems that the protagonist fluctuates between mental imprisonment and an all-ecompassing desire for freedom, caught between the crippling return of repressed guilt and the craving for independence and sexual liberation.

Unable to overcome her trauma and forget about the infanticide, she is doomed to return to the same location every night. In this context, digging a hole symbolically represents her confrontation with the repressed fears and desires of her subconscious. The fact that the events take place next to a well is also revealing: in psychoanalytical theory, wells commonly symbolize the subconscious and a descent into of what lies hidden beneath the surface.

The symbol of the horn is deeply ambiguous and mirrors her interior struggle. On the one hand, horns are associated with the devil and thus underline her inability to free herself of the guilt that continues to plague her. On the other hand, the horn as a musical instrument is, according to the Vienna symphonic library, not only associated with forests but also expresses the listener's loneliness, desire for distance, and insatiable longing for freedom.

The ending of the story even implies, I argue, that her craving is partly of a sexual nature: the fiery horse, flying and the act of riding are pregnant with sexual connotations and could be interpreted as metaphors for the sexual liberation that she craves - but never really obtains. 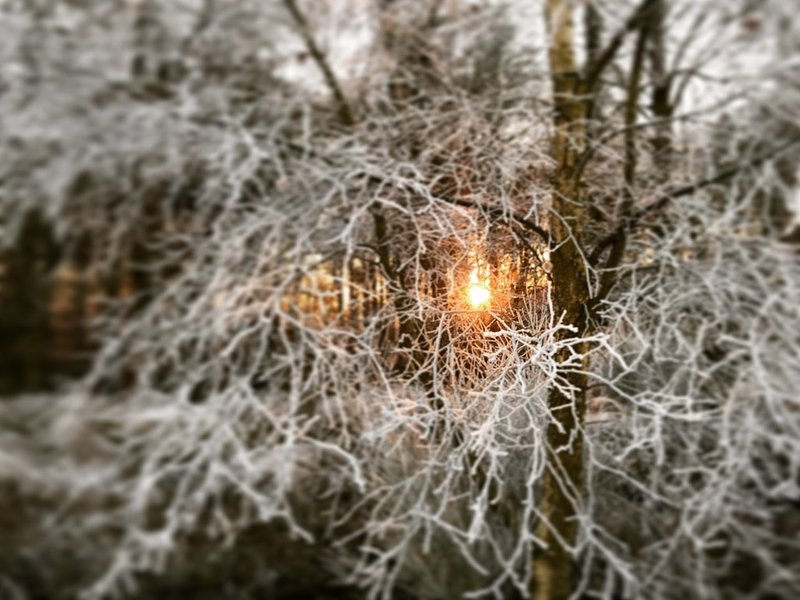 Next time you roam through Steinsel's forests at night, prick up your ears and you may just witness the myth coming true...

Gerry Erang is an editor and translator for RTL Today with a background in English Literature. He spent a large part of his childhood in Steinsel's forests but is yet to catch a glimpse of the lady in white...

Got another interpretation? Or know of another myth that should not tumble into oblivion? Email me at gerry_erang@rtltoday.lu.