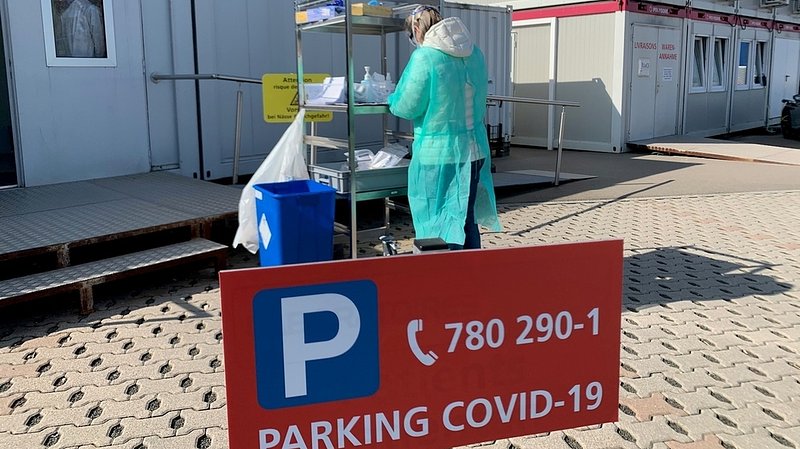 On Saturday midday, the government confirmed that 670 people have tested positive for the coronavirus in Luxembourg. The number of deaths also increased from 5 to 8.

On Friday, the number of confirmed cases climbed from 335 to 484 - though the initial government information said 618, a number which was later revealed to be incorrect. The initial number of coronavirus-related deaths on Friday remained at four, but during a press conference in the afternoon Prime Minister Xavier Bettel received information of a fifth death, with a sixth possible coronavirus death to be confirmed.

Prime Minister Xavier Bettel also held a press conference on Wednesday night in which he declared a state of emergency as the number of cases is rapidly increasing. Bettel also stressed the importance of staying at home to the fullest extent possible, and issued a reminder that steep fines can be levied on those who fail to adhere to this recommendation. This was followed on Thursday by press conferences by Minister of Health Paulette Lenert, as well as Deputy Prime Minister Francois Bausch and ministers Dan Kersch and Romain Schneider - find a summary of these right here.

Paulette Lenert also confirmed Thursday that the average age of those confirmed to have been infected was 46, while all four who had to date died from the virus were over 80.

Luxembourg's medical capacity has also increased thanks to a new temporary hospital which has been erected next to the CHL,  which was flown in by Cargolux on Thursday.

For all of the latest coronavirus developments both in Luxembourg and abroad, see our live ticker.

Graph showing coronavirus development in Luxembourg by our colleagues at RTL 5Minutes.