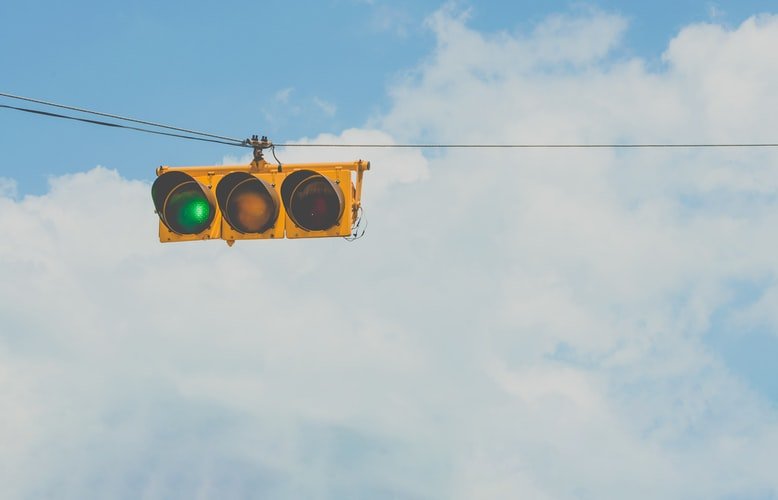 Would a traffic light like warning system be a good thing for Luxembourg?

Just across the border in the German state of Rheinland-Pfalz, ministers are rolling out an early-warning system to better help monitor potential COVID hotspots.

Would such a process be of use in the Grand Duchy?

The "Corona Warning and Action Plan" with a 3-stage system for Rheinland-Pfalz was presented on Wednesday 30 September and designates specific actions for definitive situations.
Malu Dreyer, Prime Minister of Rheinland-Pfalz, said of the plans to flag areas where COVID levels were spiking and detailing where it was not, was a clear forward movement in 'living with the virus'.

"I am in favour of a catalogue of effective protective measures, each of which is up-to-date with scientific knowledge," she said. "In concrete implementation, however, we need a decentralised application for cities and states in order to effectively contain Corona and prevent additional restrictions across the country."

Dreyer suggests that if an area has low infection rates there is the possibility to relax restrictions. Even going so far as to suggest that masks may not be needed. "When the number of infections in Munich goes through the roof, we do not need to wear masks in public places in Mainz, Koblenz or Ludwigshafen," Dreyer says.

"Similarly, there may be different measures for urban and rural regions. The virus does not stop at national borders, but it makes a difference whether I live in a region with high or low infection rates and whether or not many people tend to come together."

The chairman of the Rheinland-Pfalz County Council, Günther Schartz agrees. He emphasized that the preventive step concept was useful in developing valuable work aid for local authorities and wider state services; "The recommendations contained therein, such as frameworks and operational plans, for example in the health sector or in the field of civil protection are vital in adapting to COVID spread. The step-by-step concept makes recommendations for individual measures at the respective incidence levels easier and contributes to the most uniform control of rising infection rates in Rheinland-Pfalz," he says.

So what are these early warning triggers?

Comes into place, if the 7-day incidence of approx. 20 cases per 100,000 inhabitants is exceeded for more than 5 days

Warning to the population: Everyone should be aware of the responsibility. Increased mindfulness and discipline can prevent further levels of danger. The carelessness of an individual can endanger the many.

Increased public relations, targeted references to behavioural recommendations and the Corona rules via press and social media as well as on the Corona homepage of the country and homepages of the counties and cities

• Preparing for the eventual occurrence of level 2,

Comes into play if the 7-day incidence of about 35 cases per 100,000 inhabitants is exceeded for more than 5 days.

It is important to prevent widespread spread in any case.

The Task Force makes recommendations for regional actions that may be associated with restrictions on public life. These must be implemented as a general decree or by decree in a regionally specific manner.

Measures in addition to those of the Orange hazard level:

• Tightening the personal limit to one person per 20 sqm;

• Switching between classroom and distance learning in schools;

• Decision on the compulsory mask, even in a fixed place at events;

This is not to say that the German model is better than that which is in place here in the 'Burg, but perhaps a switch to a more regionally flexible model is a good idea. Even if you take away the thought that there are areas (geographical as well as theoretical) where the public are less inclined to follow the rules to the letter.

Moreover, how would this benefit Luxembourg, when the per 100,000 levels are below even the Yellow Warning Alert criteria at this stage?

The thresholds would have be tweaked, with ratios falling in line with population statistics, Luxembourg's total population being nearly half than Köln and close to that of Düsseldorf.

With a country the size of the Grand Duchy it is both easier and harder to govern the crisis as would be seen from 'firmer hands' in different lands.

In one sense the GD can have a sweeping unilateral regulation and restriction directive and on the other, that places areas were there are not as densely concentrated cases of COVID are punished.

Further, and has been much discusses, Luxembourg's cross border workers are a concern when factoring in 'precise' data strands.

Luxembourg's Prime Minster Xavier Bettel, recently said of the COVID issue; "The crisis has reached every corner of the world and put limitations on some of our most sacred values: personal liberty, free circulation of citizens and goods, and the functioning of our health sectors. Not to speak of the numerous ethical issues, which most of us never had to face in our lifetimes."

It is likely that a system such as the Yellow, Orange and Red approach is already being operated in the chambers and would thus set out the plans for the Luxembourg government in preventing a second lockdown.

Much of that depends on the general public's application of common sense and sense of personal responsibility - something, that if recent comments below the line are anything to go by, points to patience wearing thin. 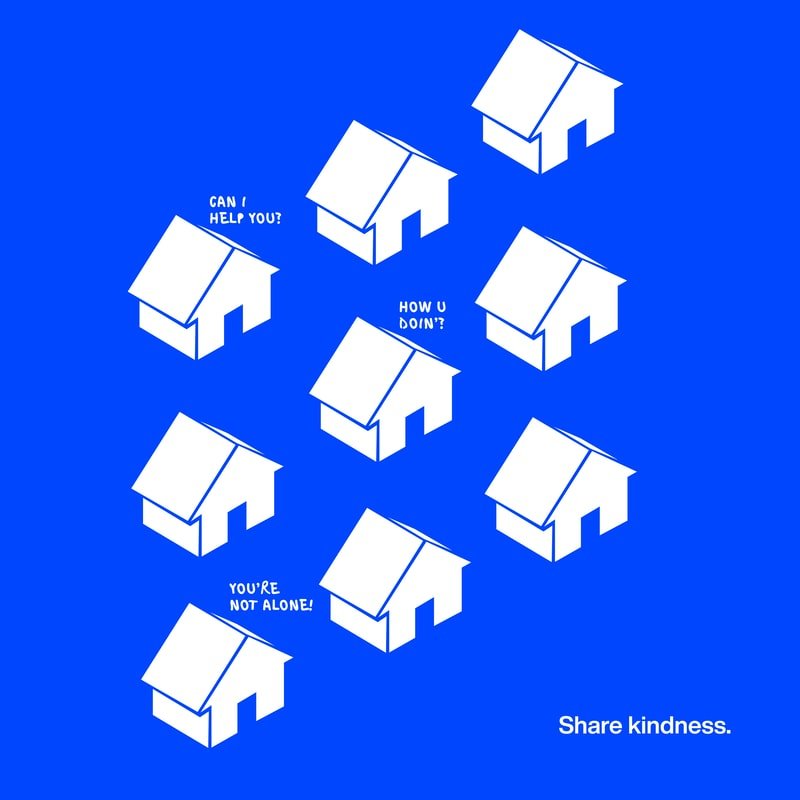 A more visual mapping of the virus (spread or containment) could perhaps indicate to our less than convinced neighbours in Belgium and Germany, that people transiting from an area where there are limited numbers of cases carry a decreased risk of infection and thus a review of risk zones need be applied.

But although a clearer visual overview of outbreaks/clusters may highlight problem areas for improving international measures, would that bring issues closer to home?

An unofficial 'COVID MAP' was released earlier this year and caused much argument and debate on the validity of such information being released.

Would it be feasible to prohibit the travel of someone living in a hotspot area unless they had a negative test result?

Should Luxembourg be asking the same for anyone coming to the Duchy, be that for business or pleasure?

Especially when taking into consideration a festering distrust of neighbouring countries and their reporting of infection cases.
Could, for example, branding certain areas as hotspots put significant economic pressure on communes and livelihoods? The smart answer would be yes, but, is that cost greater than that if a second national lockdown was put in place. 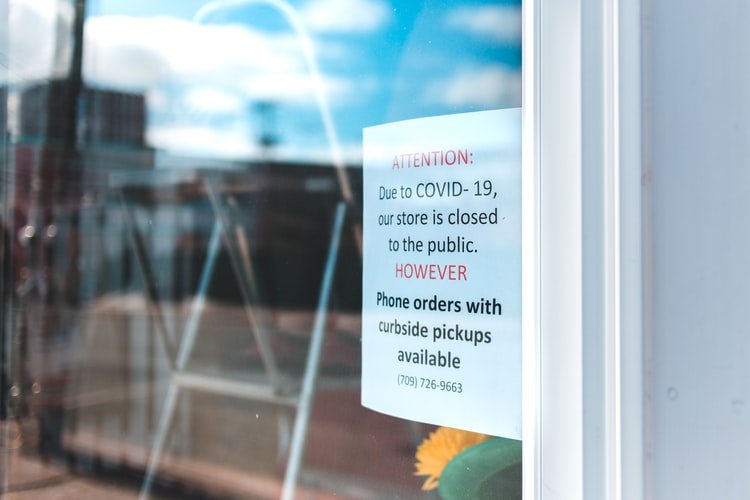 Even with 420,000 doses of vaccine being earmarked for distribution in Luxembourg, there are no guarantees that this will result in a fix all solution.

These are the decisions being debated in the chambers and the living rooms/bars/coffee shops of the Grand Duchy currently, and with a recent spiking in Luxembourg figures giving a real cause for concern, it will not be long before Xavier Bettel and Paulette Lenert are required to make some tough decisions.