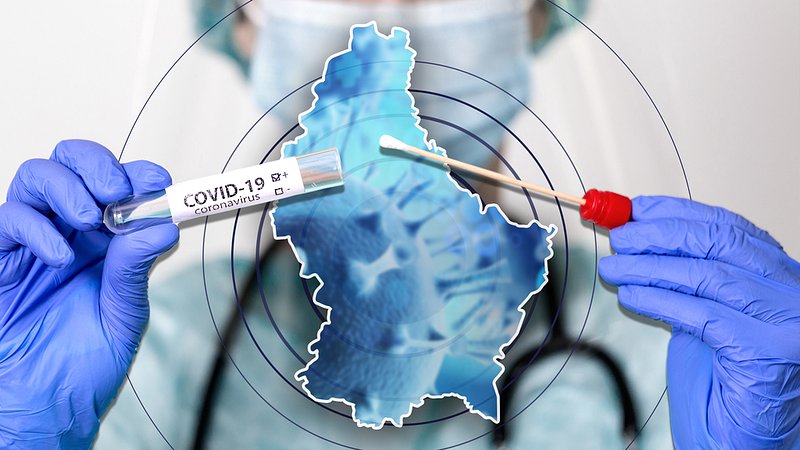 The move has been expected since Wednesday, and the decision was made on Friday: Luxembourg is back on Germany's 'red list'.

A statement from Luxembourg's foreign ministry confirms that the Grand Duchy will once again be considered a high-risk country due to the increase in new coronavirus cases seen of late, which has put us over the German limit of 50 infections per 100,000 inhabitants.

In the week spanning 14 to 20 September 672 new cases were confirmed among Luxembourg residents, while the week prior saw just 282. Luxembourg thus has some 107.33 cases per 100,000 residents, with the figure for the previous reporting period at 45,04.

This reclassification means that Luxembourg residents can only cross the border with a negative coronavirus test which must not be more than 48 hours old. Also on the list of high-risk countries and regions are several French departments, and the Belgian region around Brussels.

However, rules regarding test- and quarantine requirements vary between German federal states.

Luxembourg's Foreign Minister Jean Asselborn is in contact with the federal German foreign minister, Heiko Maas. Asselborn noted that Luxembourg has seen a recent decline in new cases, and that the reproduction rate has fallen to 0.95. Luxembourg is therefore working with nearby regions in particular to limit the impact of the new classification.

This follows similar moves by Belgium and Switzerland this week.