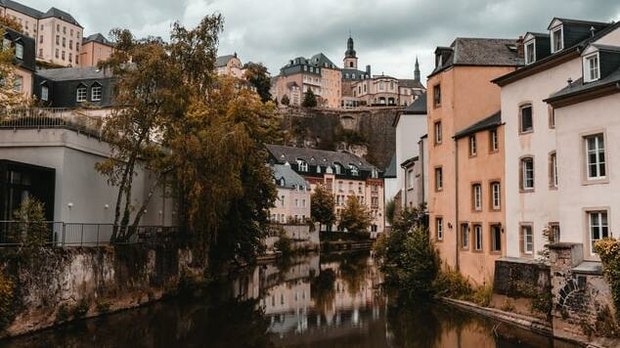 Our colleagues from RTL 5Minutes put together this short but eye-opening list in relation to some of the 'Burg's pricier areas.

To establish this ranking, we based our findings on the latest figures compiled by Liser.

The average price advertised for an apartment is 9,867 euros per square metre. For a house, you will have to pay 6,817 euros metre of the square variety.

The commune of Walferdange, a popular satellite town, ranks fourth most costly. Here apartments are priced at 9,426 euros per square metre, with houses trading at 8,041 euros per sq m. 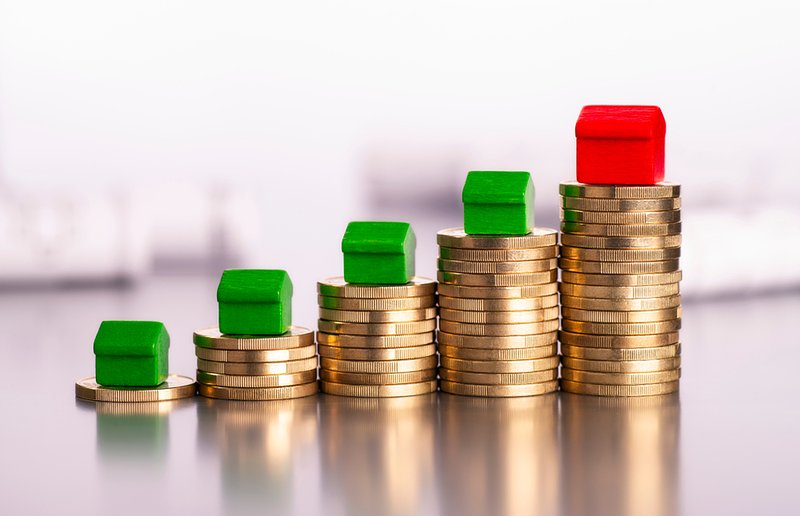 The municipality of Strassen comes in third. Price per square meter here is set at 9,358 eur for an apartment and houses at 8,398.

Bertrange is the most expensive municipality in the country outside the capital. Here you will have to stump up 10,796 euros per square meter for an apartment, and 8,702 euros per sq m for a house.

The most expensive commune is....

It should come as no surprise that the capital tops the list.

In Luxembourg City, the price per square metre for apartments is on average 11,657 euros, with houses averaging 8,971 euros per sq m.

In its latest study on residential real estate in Europe, Deloitte ranked Luxembourg in second place in Europe, just behind Paris, but a little ahead of London in comparative costs per square metre.