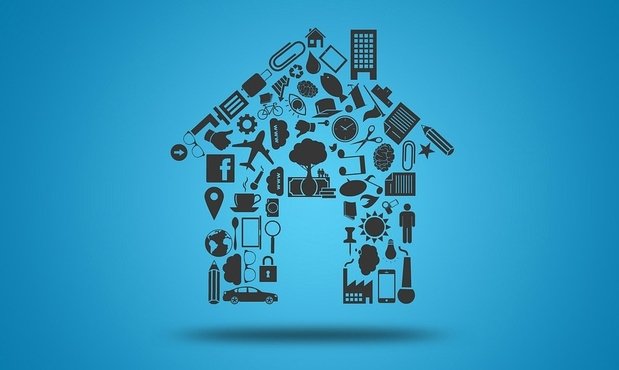 New data from Eurostat show that Luxembourg's housing prices increased significantly in the 4th quarter of last year, while Statec found that housing cost is a key concern for struggling households.

The data released by Eurostat (the EU's statistics bureau) shows that only three countries — Slovenia (18.2%), Cyprus (11.8%), and Czechia (9.9%) — saw larger increases than Luxembourg compared to the same quarter in 2017. The overall average in the EU and Euro area both stood at 4.2%.

Meanwhile, Statec (Luxembourg's national statistics office) found that 26.3% of households in Luxembourg struggled to make ends meet in 2018. Of those, 69.2% reported that the cost of housing was an important factor.

atHome, a Luxembourg real estate portal, recently published a press release indicating that rental prices increased by 10% in 2018, while buying a house or flat increased by 11 and 12% respectively.