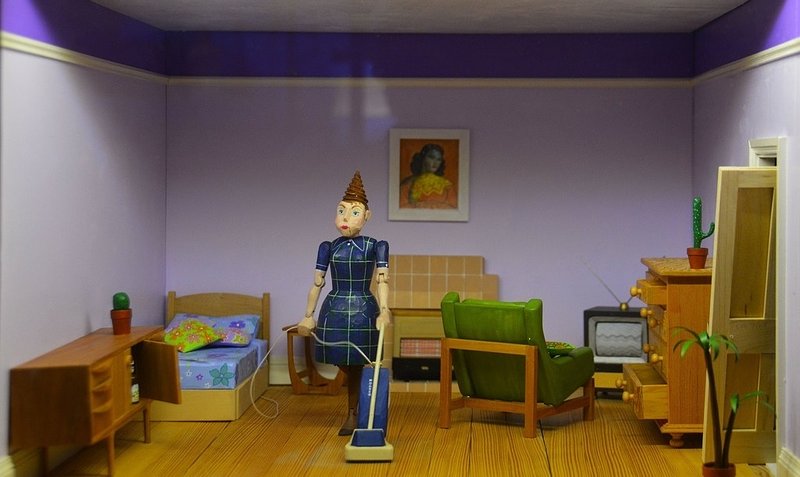 Flatsharing and communal living have been put forward as parts of the solution to Luxembourg's housing shortage - but are they actually symptoms of the problem?

It's hardly a secret that Luxembourg suffers a pretty severe shortage of housing, not least housing that could be described as 'affordable'. There is an abundance of rather unaffordable housing, however. A recent publication by Eurostat  revealed (or rather stated the well-known fact) that Luxembourg not only has the highest housing prices in the Union, but is also the overall most expensive country in which to live.

Given that this is an election year, it should not come as a surprise to anyone that the subject of housing is widely discussed. The suggestions for how to deal with the problem vary, as you might expect, but one approach in particular rather grinds my gears: shared housing. To my mind 'shared' and 'housing' are two words that should never appear next to each other, much like 'pineapple' and 'pasta', or 'toilet' and 'tickling'. I'm not quite sure in what context the latter two may appear next to each other, but disaster seems unavoidable.

One proponent of shared housing is Alex Donnersbach of CSV (interview in link below - though this is in Luxembourgish), who says that shared and inter-generational housing could be of interest to younger people in particular. Credit where credit is due, he's planning to try out flatsharing for himself in the next year, to see what it's like. I suspect he will not like it very much. Not because of anything specifically to do with Donnersbach - I don't know him nor anything about him beyond what's in the interview - but because as someone who spent the better part of a decade living in flatshares, I can say with confidence that there really isn't much to like about it.

As a low-paid worker and subsequently student living in Edinburgh, I spent about 9 years sharing flats with an assortment of characters. In some respects having flatmates is great, for example you always have people around if you fancy going out for a drink or playing a round of cards. It's awful in pretty much every other respect however, as you always have people, and their messes, around.

Beyond sharing a kitchen, communal rooms, and often bathrooms, which limits your privacy essentially to your bedroom, you also have to come to terms with the fact that people's living standards are very different. Even if you're sharing with just one person, one of you will inevitably be neater and cleaner than the other, which leads to frustration for the cleaner person, and constant annoyance for the slob. One man's castle is another man's sty. That’s not just my personal experience – though it certainly was, for instance I once came back from a trip to find a pot of mussels fermenting in the kitchen – there’s also research to back it up.

For me, sharing a flat was absolutely fine in my early 20s. Having but one room to call your own is what most of us are used to from living with our parents, after all, and as such moving in with a bunch of other youths actually represents increased freedom. With the years however, I found it increasingly frustrating having to share my home with other people. Not because of the people I was sharing with specifically, but simply because I needed a space of my own. In the end I shared with just one person, but even that ended quite soon as I started making more money and decided to take the whole rent on by myself and finally live alone. It was bliss, and no amount of money* could convince me to go back to flat sharing.

*Slight exaggeration - everything has its price, but this one would be very high indeed. 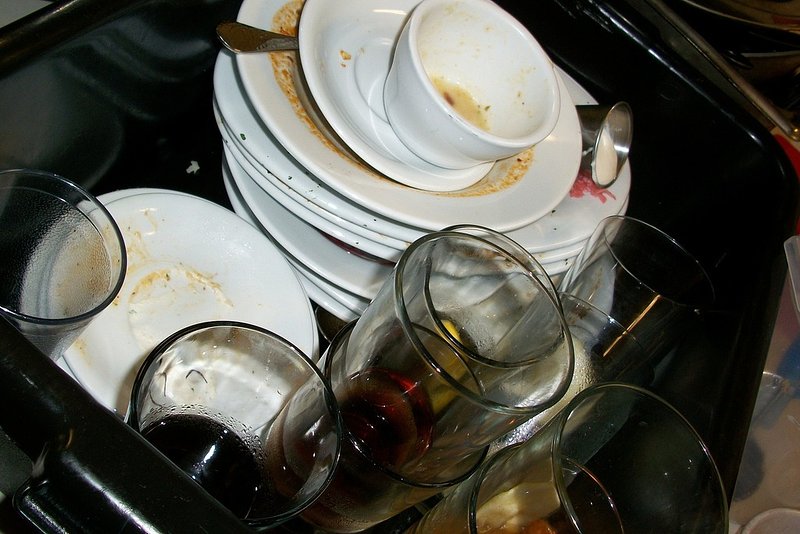 To suggest flatsharing as something radical or innovative highlights a rather naive set of life experiences, and to my mind it's not a workable solution to the current shortage in housing. There is nothing novel about the notion of flatsharing - it's something people have done out of necessity since days immemorial. But for most of us it is precisely that - a necessity, not something we would actively seek out as a better or equal alternative to having a space of our own. It's a bit like eating pasta or noodles for every meal - perfectly acceptable as a student, and certainly cheap, but far from a viable option for most adults.

Sharing flats with other people is a common transition from childhood to adulthood. It's also an experience that I think is quite valuable in terms of learning the value of anything from cleanliness to long-term saving and hard work so that you can find a space of your own.

To suggest it as an innovative or viable solution for working adults, however, I find to be somewhat infantilising. It suggests, to some extent, that house sharing is a perfectly comparable option to living on your own, which average citizens simply have not thought of on their own. Moreover, it's not something that requires political input. Many people already live in flatshares in Luxembourg, and there are scores of websites specifically targeted at helping people either find rooms or future flatmates. Just look here, here, here, here, or here, for example.

Another example of flatsharing and cohabitation being put forward as a solution to the housing shortage and skyrocketing prices is found in a cooperative called Ad-Hoc. In an interview with Delano magazine, Ad-hoc member Eric Weirich noted that buying a house is impossible for many 'normal' people in Luxembourg, especially if you don't have help from your parents. This is likely true for a great many people, and indeed a problem. As one way of solving this Ad-hoc are in the process of building a block of around 30 flats in Kirchberg, which will be available at considerably lower rents than the market average.

On the face of it this is of course a fantastic idea, and something that would be very welcome indeed. Affordable housing smackdab in the centre of commercial action that is Kirchberg, what's not to like? The problem is that it's made affordable partly by doing away with traditional living arrangements, and each flat will be quite small - featuring 1-2 bedrooms, a kitchen, and bathroom; but no living areas. Instead, residents will have access to a big common room. This again is hardly something innovative, rather it sounds a lot like how I lived in my first year of undergraduate studies, in student residences.

Communal living is an option that I'm sure some people will be very happy with, and may even actively seek out as a preferred option to living of their own. For them, these sorts of initiatives are fantastic.

What is problematic with both of these suggestions is that they are rising not out of preference, but necessity. These are not solutions to a problem, but a symptom of just how far reaching it is.

If a group of people form a cooperative and build a communal living space for no reason other than the will to live communally, more power to them. But if it's done as a means of escaping unmanageable rental prices, it is to my mind not something worth celebrating; it's an indication that far more fundamental changes are needed.

As for promoting flat sharing in extant residences, this may have a negative impact on housing in the long term. It serves to hide the number of people who are actually looking for accommodation, and incentivises increased investments in the rental market as you can charge more per room. This in turn leads to higher property prices, making a space of your own yet more unaffordable.