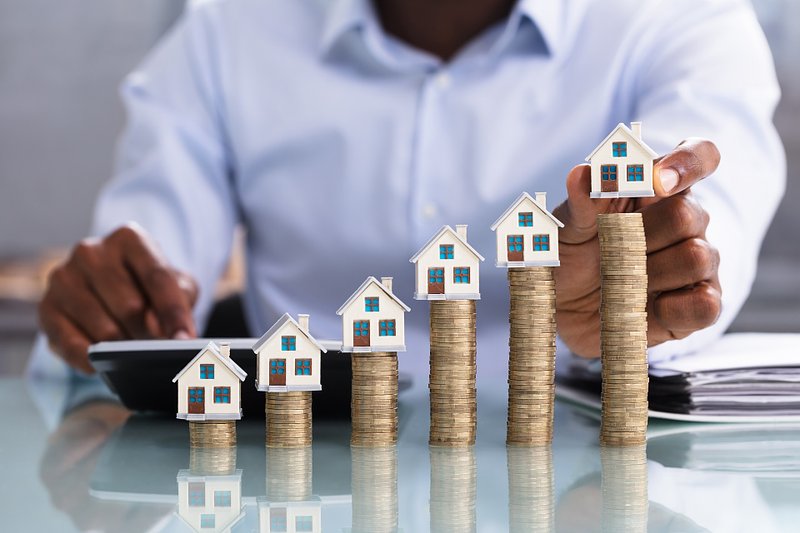 Despite the lockdown, housing prices continued their strong growth during the first half of the year. While incomes are also increasing, they cannot keep up.

Housing remains the largest item in household budgets and one of the main issues in Luxembourg. The Politmonitor of October 2019 confirmed the phenomenon: 82% of residents worried about access to affordable housing. This trend is unlikely to change.

Despite the launch of several low cost housing initiatives, prices have risen significantly these past few years. Eurostat revealed that from the 2nd quarter 2019 to the 2nd quarter 2020, prices in Luxembourg increased by 13.3%, compared with 10.7% the previous year. The total increase since 2015 is 48.8%, according to Eurostat.

While incomes in Luxembourg are also growing, this is nowhere near the same rate. Between 2015 and 2018, the median household income increased by 11.3%, compared with 23.9% for housing (half of households earned less than € 5,028 per month).

This sustained growth means that housing costs make up an ever larger part of household budgets, which affects less wealthy far more and forces ever more residents to flee outside of the country's borders. In early October, a study by atHome estimated the average cost of an apartment in central Luxembourg at € 830,000.