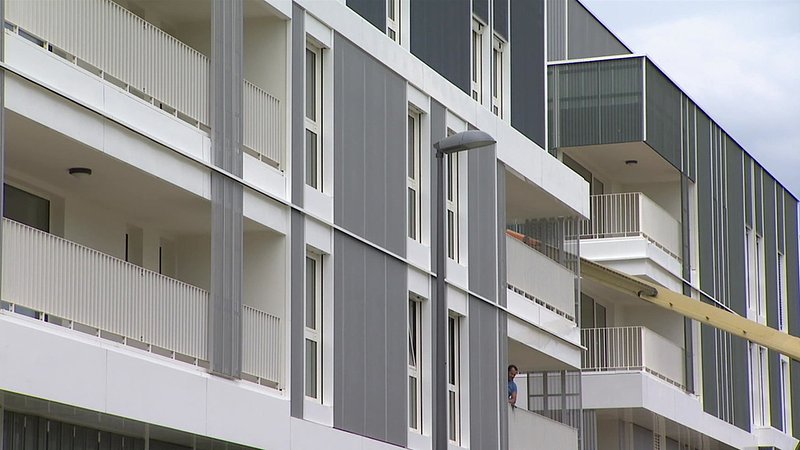 Housing prices are climbing relentlessly and at a fast pace in the Grand Duchy. Only in Hungary have housing prices been increasing even more quickly, Eurostat statistics reveal.

The tale of woe of Luxembourg's housing prices continues. New statistics from Eurostat show that the increase in prices is dramatically fast-paced in the Grand Duchy. In fact, Luxembourg ranks second in term of fast-rising housing prices (+11.4), only topped by Hungary. 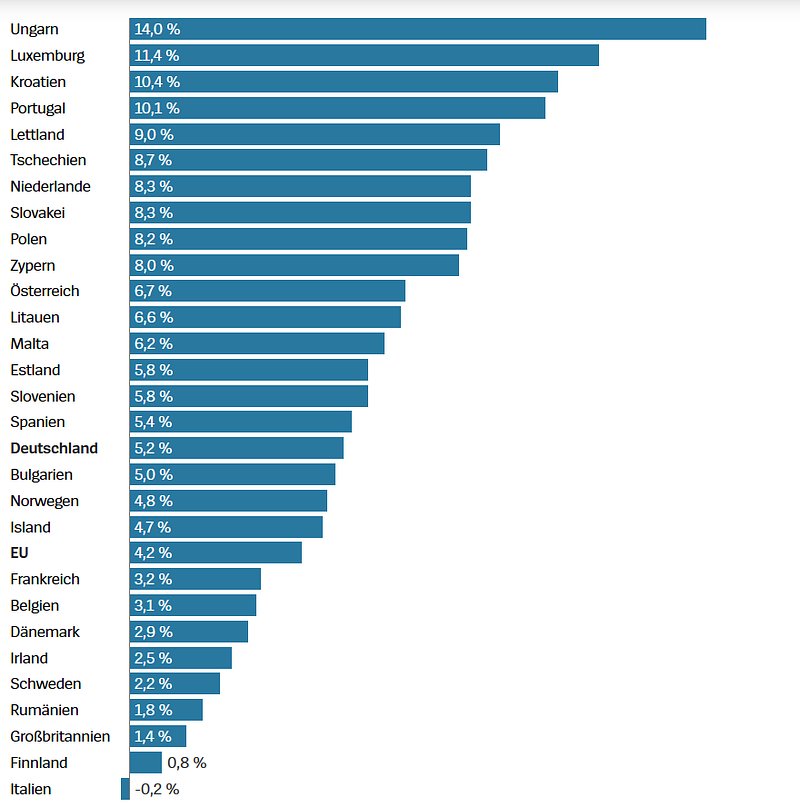 Hungary leads the pack only because the country's housing prices are adapting to average Western prices. According to Deloitte, one square meter will cost you only €1,323 on average. It should of course also be remembered that wages are much lower in Hungary than in countries like Germany, let alone Luxembourg.

Housing prices are climbing in all of Europe. The only exception is Italy, where Eurostat observed a decrease of prices compared to the previous year.