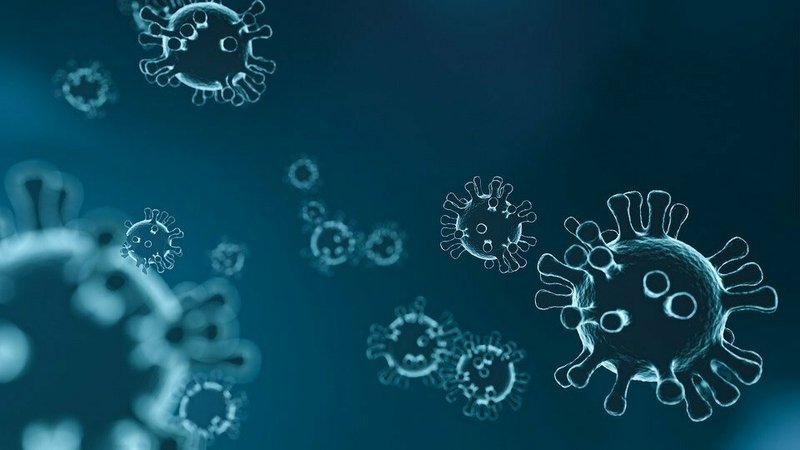 While daily reports focus on how many new cases have been confirmed, there's more positive data to be found as well. Here's an overview.

Note: The graphs have been updated since time of publication to include new data, rendering some of the article outdated. For the latest version, click here.

We have previously taken a look at the development of the coronavirus outbreak in Luxembourg (here, now outdated) and compared Luxembourg's testing frequency and rate of positive results with those of other countries (here).

When we ran those articles we noted that the rather limited data made available by the Luxembourgish government placed limitations on what we could actually do with it. Notably, it was rather difficult to find anything positive to present. As of the last few days, however, the government has started sharing more detailed data - including how many people are hospitalised, discharged from hospital, etc., in addition to the number of new confirmed infections.

It's important to note that we only have five days' worth of data here, so one should be careful about drawing conclusions. Still, what we have seen so far has been pretty positive. Let's take a look.

This isn't based on the new data mentioned above, but is still quite interesting. What the chart below shows is the number of confirmed cases in a given week, running from Saturday until the next Friday because the first case was confirmed on the 29th of February, a Saturday.

What's encouraging here is that we have seen the first-ever drop in cases confirmed in a given week. This was for the 'week' ending 3 April, and as I am writing this on 8 April (Wednesday), we do not yet have complete data for this 7-day period. That said, the total so far (Sat-Tues, so 3 days' data missing) stands at 358.

This is something we have looked at previously, though the data was a bit shakier and less exact when we did. Look at such data as was available from 29 February to 24 March, we found that 13.74% of tests carried out in Luxembourg had returned a positive result at that point.

Starting on 31 March we can provide more precise daily figures for this, and what we can see is that there appears to have been a fairly significant drop in confirmed cases over the last few days as a proportion of tests carried out. As we have noted previously however, the data is quite limited - and one also has to remember that there may be a number of factors behind this.

For instance, the ministry of health said on 31 March that anyone displaying even mild symptoms could now be tested. This means that more people would be able to get tested, which means it's not particularly surprising that fewer were found to actually have the virus.

The data here is even more limited than the above, as the ministry has only been providing daily updates to these figures since 3 April - so at the time of writing, we have four days' worth of data.

Still, it's worth noting that the number of people released from hospital overtook the number of hospitalised people on 5 April - and the gap broadened on 6 April. It's too early to call it a trend or make any predictions, but let's hope it continues this way!