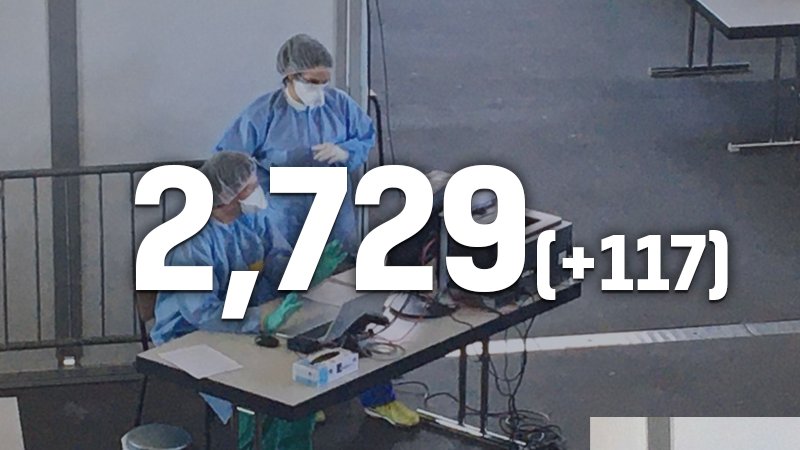 A total of 2,612 people have tested positive for coronavirus in Luxembourg as of this Saturday. The death toll still stands at 31.

A total of 230 patients are hospitalised. 35 of them are in intensive care. 190 patients have already been released from the hospital.

Friday's figures were confirmed in a live stream by Xavier Bettel and Paulette Lenert, here. During the conference, Bettel acknowledged that the crisis is taking a heavy toll, especially psychologically, and encouraged all of Luxembourg to remain motivated, to stay positive and to keep their heads up.