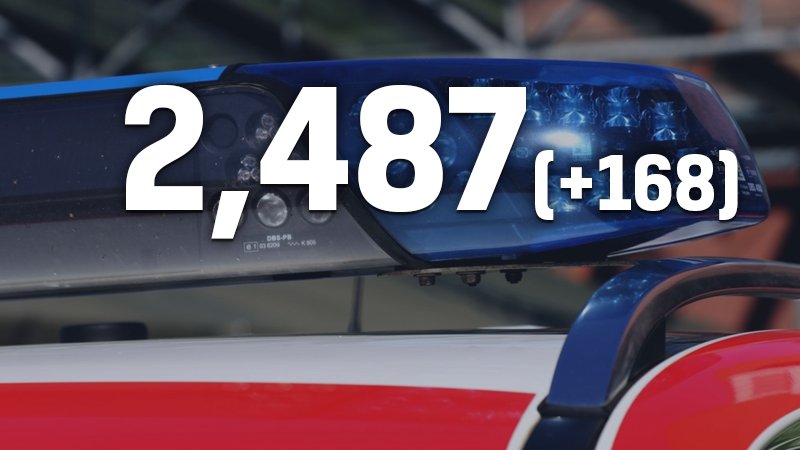 The total number of infections now lies at 2,487. 30 people have succumbed to the virus in Luxembourg.

141 new infections and 6 deaths were recorded on Wednesday.

Earlier today it was confirmed that schools in the Grand Duchy will remain closed until 4 May.