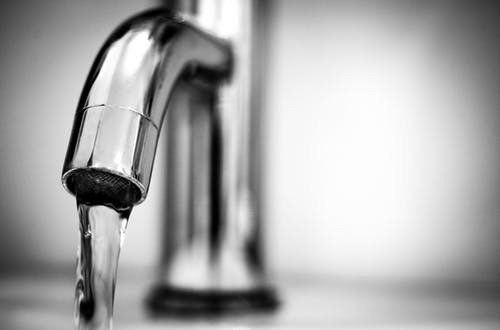 Petition N°1319, submitted by David Kieffer, co-founder of Refill Lëtzebuerg, seeks to enshrine the right to be served tap water in Luxembourg's restaurants.

With the initiative Refill Lëtzebuerg, which allows people to refill their water bottles in different locations, a first step towards the reduction of plastic waste has been made.

The new petition is aimed at restaurants and wants to make tap water more widely available, as it is already the case in other countries.

In Austria people can get tap water at a low cost, in Norway and the UK it is free, for instance. France has taken it a step further and restaurants are obligated by law to offer free tap water.

In Luxembourg City you can currently find 26 water fountains where you can refill your water bottle for free but in some restaurants it remains unavailable.

Why free tap water should be a given

According to the petition, it is now Luxembourg's turn to introduce a law to guarantee access to tap water in restaurants, as Luxembourg has access to high quality tap water. In addition, such a law could help reduce plastic and glass waste that is caused by millions of bottles of mineral water, helping the environment. Moreover, tap water is not as expensive.

The petition is not forcing everyone to drink tap water, as people who would still like to buy bottled water would remain free to do so.

In order to be debated in parliament, the petition needs 4,500 signature, so far it only has 217 but it can still be signed until 30 August.