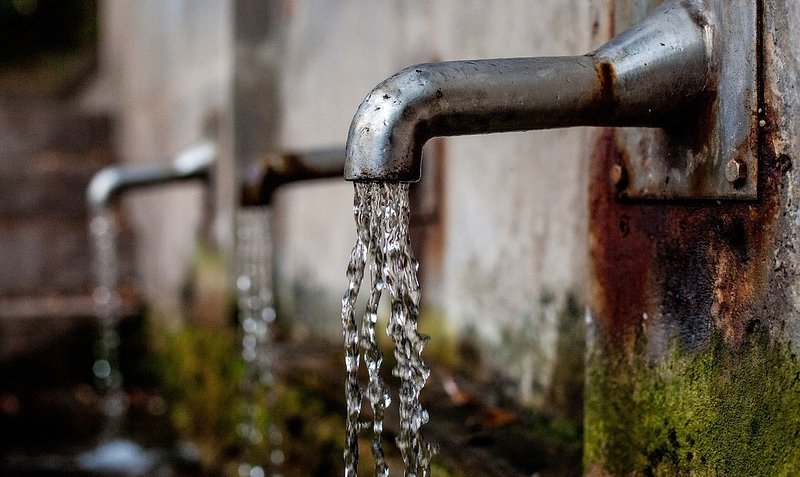 LUXEMBOURG-VILLE — What began as a normal lunchtime at a restaurant in Place d’Armes quickly turned into confusion, disgust, and outrage after a couple ordered tap water.

Their embarrassed waiter pretended he didn’t understand, so the couple loudly repeated their request, silencing other diners and causing at least one child to cry, according to sources.

The waiter, whose face was by then bright red, quietly suggested the couple choose bottled water from the menu.

Unaware that in most parts of Luxembourg asking for water that comes from a faucet is considered a grave social offense, punishable by immediate refusal and stern judgement, the couple audaciously stated that they didn’t want to pay 10 euros and would prefer to drink tap water.

“It was awful,” said one customer who had just bitten into his entrecôte when the incident occurred. “It was as if the social norms that keep our society functioning were breaking down, and that we were on the verge of total anarchy.”

Fearful that the situation would further deteriorate, the waiter discreetly filled two glasses from a kitchen sink.

However, before he was able to bring the glasses to the table, he was tackled by colleagues and confined in a storage room for several hours until he came to his senses.

Amid the confusion, the couple escaped to a nearby bakery and bought sandwiches they later ate while walking — as if they were animals. Worst of all, say witnesses, the couple took turns drinking old, stale and possibly rotten water from a sports bottle they carried in their backpack.

Even with the offenders gone, many customers found they had lost their appetites and could not finish their meals.

“We use tap water to fill our toilets and clean our cars, not to put into our bodies,” said one customer who, by her own estimate, spends over 2,000 euros a year on a particular brand of mineral water simply because the label includes a pretty image of a mountain.

“This is what happens when you allow uncivilized farm people from other continents into our brasseries and restaurants,” said another customer who, as a show of sophistication, regularly orders a large bottle of sparkling water that he never touches. “These are the same people who eat fake cheese, can’t tell the difference between crémant and champagne, and like to watch movies about idiotic men driving fast cars.”