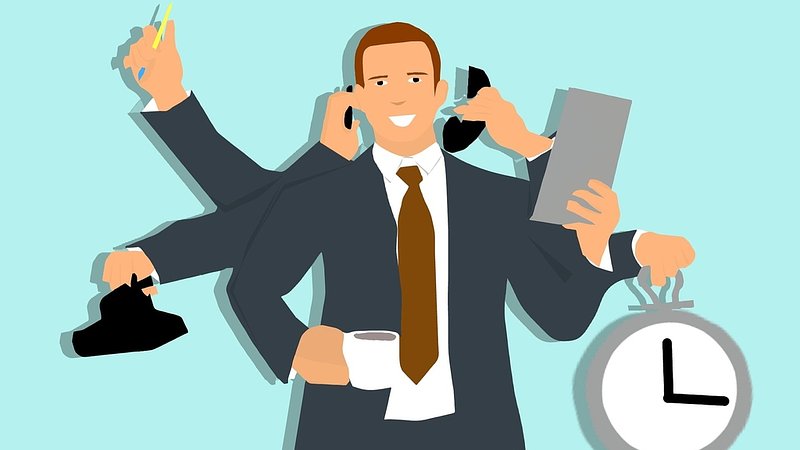 It is rather peculiar that on a single day, not one, not two, but three Ministers publicly announced they are stepping down.

The decisions were not exactly unheard of, nor were they particularly questionable: personal reasons for Pierre Gramegna, health concerns for Romain Schneider, and an apparent lack of energy for Dan Kersch. It is hard to blame a person for acknowledging that they are no longer able to properly fulfil their duties and rather hand over reigns to somebody more dynamic or apt.

One could of course argue that the time frame of a legislative period is known beforehand and limited to five years only, and that even an unexpected pandemic should not shake an elected official in their convictions. But since that is already being discussed thoroughly elsewhere, I thought it may be a good opportunity to address another issue, which could potentially be linked to this entire situation: two of the three resignations came from people who not only held one, but several ministerial posts.

Ministers of Many Important Issues

Now, even if both the agricultural and the social security sector, for instance, had nothing but praise for the work of Minister Schneider, one would still wonder how much a person with a single focus could have achieved in comparison. And not to forget that there are other politicians in the same situation: Sam Tanson (Minister of Justice and Minister for Culture), Taina Bofferding (Minister for Home Affairs and Minister of Equality between Women and Men), and François Bausch (Deputy Prime Minister, Minister of Defence, and Minister for Mobility and Public Works), only to name a few.

Whatever the strategy behind this unification of responsibilities, it inevitably gives the impression that some roles are deemed less important than others. In the past four administrations, neither culture nor sport have ever been handled by a minister with no shared duties. Questionable in light of the awareness that a physically fit population is in general more resilient and less prone to health issues, which by consequence is a long-term investment into a nation's healthcare sector. Also questionable if one were to review all the missed opportunities for exposure that the Luxembourgish cultural sector has seen go by since the beginning of the pandemic.

Why not ease the load?

According to a government website, there are 24 ministries in total, out of which some are still divided into subordinated departments, as for instance the Ministry of Foreign and European Affairs, which holds tutelage over the Ministry of Defence and the Ministry of Immigration and Asylum. Considering that the current administration is made up of a three-party coalition, one would think that there are enough qualified people to fill the 24 ministerial posts without having to take on more than what a single position entails.

This does not seem to be the case however. Since so many ministerial posts are currently distributed over an arguably limited number of people, the coalition either believes that some positions are less deserving of someone's undivided attention than others, or they simply lack qualified personnel to fill certain roles.

This in return makes you wonder why parties rarely recruit external yet experienced people to fill important positions. The recent appointment of Yuriko Backes as Minister of Finance was immediately frowned upon just because of her short affiliation with the Democratic Party, regardless of her professional reasons for it. Personally speaking, I rather support a party that rewards competence than popularity, but of course, that is not how political campaigns work.

Three ministers stepping down on the same day should raise the alarm bells, especially considering the reasons enlisted by the two Ministers of Many Important Issues. The tasks at hand may have been less overwhelming had they been focused on individual matters instead of concerning such a diverse array. After all, it is not as though the government has never decided to even split ministerial responsibilities in light of demanding workloads. In any case, I can only say I sincerely hope that all concerned ministers have used the opportunity of the announcement to reflect on their own responsibilities and determine whether they are really fulfilling them with the dedication that each position demands and, more importantly, deserves.