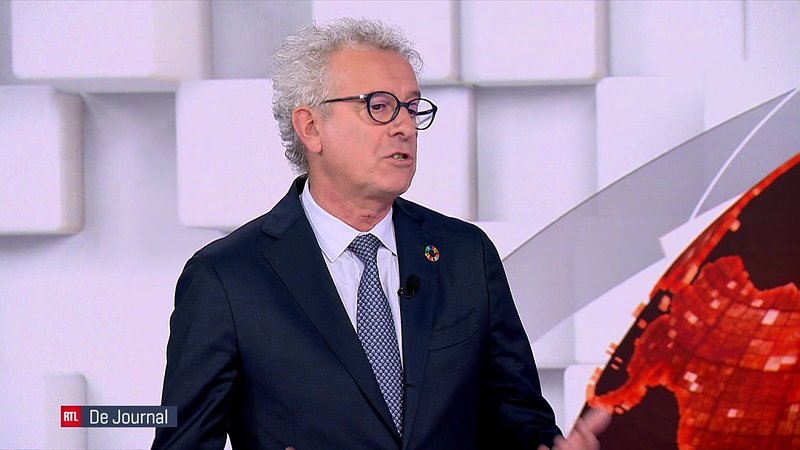 This was communicated in a statement by the DP and confirmed by the minister himself in an RTL interview.

Pierre Gramegna's decision to step down as Minister of Finance and Budget led to some uproar on Tuesday. He explained his decision on RTL saying he wouldn't run in the 2023 elections, stressing that it was not for health reasons. He said he wanted to be realistic and frank with voters. His step was well thought out and had nothing to do with being fed up. He had always done his job with heart and soul.

Regarding his successor, Gramegna said he had given this some thought, but would want to speak to the prime minister first.