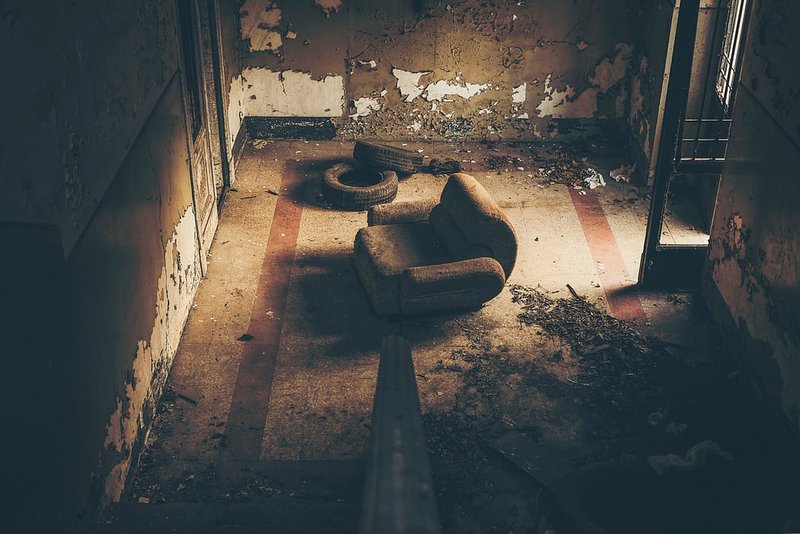 Luxembourg's government is under immense pressure to find a solution to an unprecedented situation from a people who already know the answer.

As fears of a new lockdown grow, so too does the feeling of unease in the Grand Duchy. There has been a shift in tone of those commenting on social media and a marked change in direction regarding the governments action, or lack thereof.

François Aulner of RTL.lu penned this piece earlier in the week, stripping back some of the rather panicked responses and attempted to lay out some of the trickier aspects of navigating a way through this mess. There were those who agreed, and, as is the way with these things, those who did not.

On our sister site, 5Minutes, Thomas Toussaint looks at what even a partial confinement could mean for the Luxembourg population, and indeed those working here.

"Opinions are like arseholes" said Clint Eastwood's Dirty Harry, and he was right, everyone does have one, today, though, some feel theirs carry more weight than others.

In the modern age, there are so many platforms from which to soap box that it all becomes one wall of noise and it's increasingly hard to separate that which is valid from that which is vapid.

It is easy to sit back and dole out 'quick fixes' and 'fix all solutions' when you have nothing left to lose. In the case of the Grand Duchy's government, there are very real repercussions for even the tiniest morsel of misconstrued information.

Just this week, Xavier Bettel was condemned for having hosted a press conference where very little new or meaningful information was given out. In fact, there was truth to the 'a press conference states another conference is coming' pithy putdowns found across the webisphere.

But the point of the conference was to address an elephant in the room, before said elephant decided to take a great big dump in the middle of the Chambre des Députés. News had come out that daily cases had breached 500. The nominal threshold that Luxembourg's cases must stay below in order to avoid a second total lockdown. Paulette Lenert had herself made a statement, not more than two days previous stressing what a pivotal time this was in Luxembourg's fight against the virus.

Had Bettel not said anything about this fact and simply allowed the numbers to, quite literally, speak for themselves, there would have been uproar.

The PM had to make a statement and he had to address the seriousness of the issue. Bettel had to stick to the script and ergo to the arranged Monday 23 November announcement.

That Bettel's cabinet are criticized for over-sharing is a rather strange line of thought, though it is arguable that being transparent has caused Luxembourg to appear on far too many radars.

Should Bettel, Lenert, Meisch et al remain permanently tight-lipped and simply send out carefully constructed communiques, they would rightfully be vilified and the nation's more vocal critics would do well to invest in poison pens rather than shorting vaccine stocks.

Bettel's popularity is on the wane. A portion of the country are apparently tiring of the PM's handle of the pandemic response and the insistence to wait and react over taking a strong-armed position.

But if you were to take a step back and removed your phlegm spackled visors, there is so much more at play than serving one area of the Grand Duchy's present and near-future.

There are the nation's divided people with a widening income gap. There are issues in the education sector. The care of the elderly is a worrying statistical area that is showing no sign of letting up.

There are the anti-maskers.
Anti-vaxxers,
The flu is more important folk.
The say no to the curfew peeps.

There are concerns of jobs and the economy.

The Horesca area is teetering on the edge.

Hospitals and care workers are stretched.

Luxembourg's once wide armed acceptance of cross-border workers is now being put to the test.

Decisions cannot simply be taken on the hoof and satisfy the loudest dissenters. That route paves the way for a very dangerous precedent where any strength and leadership the government had displayed is shot down simply by those who do not agree.

Whatever comes of the Prime Minister's address on Monday afternoon, it is again down to the people to take stock.

To stop pointing fingers, or using those fingers to fire off volleys of vitriol that succeed in nothing more than reducing threads into vast, empty echo-chambers where the sound of send keys being jabbed becomes louder than thunder.

We are all feeling vulnerable.

We are all scared.

And while I am no apologist for the establishment, I do feel that PM needs our support, if not forever, then at least for now.

Imagine knowing that your choices will condemn a sector, or subsection of the population, be that in terms of finance or in terms of risk of death.

I do not envy Mr. Bettel at all.