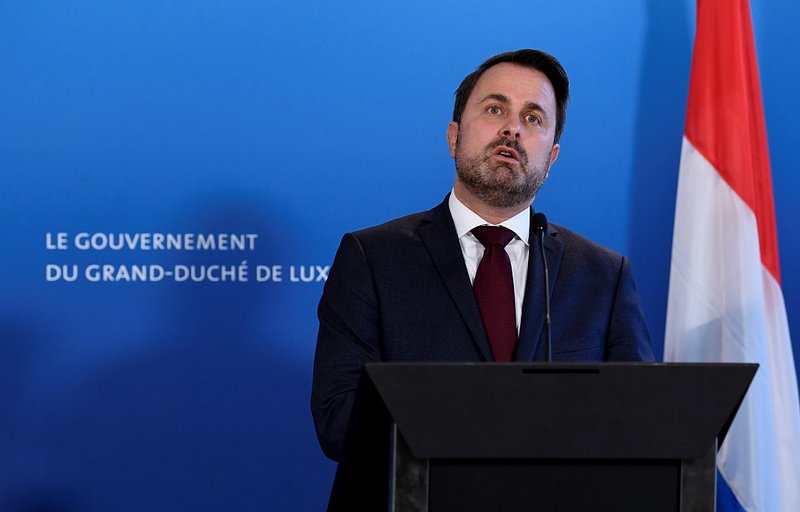 The government’s time for deliberation is running out as the week draws to a close. New restrictions to fight the coronavirus pandemic may be introduced on Monday.

After the government spent this week analysing the latest statistics of the health crisis, it is expected to announce new measures. On Monday, after considering the latest numbers, officials will need to decide if restrictions need to be tightened.

Members of the Parliamentary Commission on Health are set to convene at 11am on Monday morning to discuss the advice given by the Council of State on the measures proposed by the government. RTL sources have suggested that corresponding legislation could be voted on in parliament on Tuesday and come into force as early as Wednesday.

On Friday, Prime Minister Xavier Bettel announced some preparations for the weeks that lie ahead. An increase in the minimum wage and further financial help for businesses were announced in anticipation of new restrictions.

After a little over three weeks of a government-mandated curfew, the epidemic in the Grand Duchy is said to be “stable”, but the current spread of the virus is “too high”. Particularly concerning is the situation with hospitalisations - 222 overall of which 43 are in intensive care - a sharp increase compared to figures during the first lockdown in March and April. The number of new infections is also above the target of 500 cases per day, set by the Prime Minister.

What new measures could come in?

What could the government do to slow the spread of the virus as Luxembourg currently sits top of the table of infection rates in the European Union? In an effort to increase social-distancing, pub and restaurant closures are set to come into place, whilst take-aways will still be possible.

Furthermore, a maximum of two people of the same household are allowed to visit relatives. More generally, gatherings of up to ten people are still permitted, provided each person wears a face covering and maintains a distance of 2 meters from one another when more than 4 people are present in the same room. Regarding gatherings of up to 100 people, every participant must be given an allocated seat.

Sporting and entertainment venues such as swimming pools, gyms, theme parks, exhibition centres, salons and casinos are to close. According to a government paper, “all culture venues except museums, art galleries, libraries and the national archives will need to close their doors”. The government further plans to limit all outdoor sport to four people.

On the other hand, school and university canteens as well as sport at school will carry on as normal. Hotels remain open but can only offer take-aways or room service.

The full details are expected to be announced on Monday.