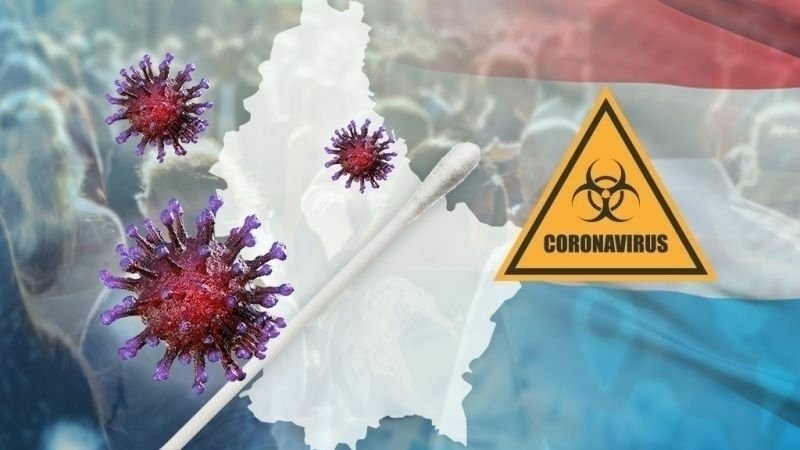 Despite attempts at justification from the government, in this analysis piece François Aulner concludes that our current Covid measures are insufficient.

To avoid a partial lockdown, the number of new Covid infections would need to be under 500 by Monday and decrease further from there, as Health Minister Paulette Lenert announced last Tuesday. But with nearly 900 new infections on Wednesday, this isn't looking very likely. (Editor's note: the trend of infections remains unclear as on Thursday there were 670 infections.)

The balancing act between restrictions and freedom is proving difficult. The same goes for the communication from the government.

Imposing a lockdown or partial lockdown is, of course, a difficult decision. Yes, the economic and psychological impacts must be accounted for and, so far, our government has tried to find a happy medium. The current restrictions in the country are laxer than those of our neighbours and laxer than the ones that will likely be decided early next week.

In justifying their approach of the last few weeks, the Prime Minister and the Minister of Health tried to be balanced in their analysis when they announced potential new restrictions last Tuesday: they conceded that long term, hospitals would be unable to handle the increased hospitalisations our current rate of infection will entail.

At the same time, they tried to put a spin on reality. The situation was stable, according to the Prime Minister, and Luxembourg was doing quite well compared to other countries, but indeed it wasn't “ideal”, he said.

Some of the arguments brought forth by ministers were confused or plain wrong, as the online news site Reporter pointed out in a fact check (in German) on Thursday. The statement by Xavier Bettel that the infectious situation was at high - but stable - level was later qualified by Paulette Lenert. According to Lenert, the number of new infections meant there was a high risk the situation could get out of control.

It is also not entirely correct that the positivity rate in Luxembourg is below those of our neighbours. While it is true for France and Belgium, the rate is lower in Germany.

But the Prime Minister is wrong in his statement that hospital bed capacity is high and there is no major impact on normal function. He contradicted himself later by saying hospitals were in phase 4. As Doctor Philippe Turk from the Covid Task Force explained to RTL on Wednesday (in Luxembourgish), phase 4 means a massive restriction of other activities in hospitals.

Additionally, it still remains unclear how the numbers should evolve in order to avoid a lockdown. "Fewer than 500 new infections by Monday", is what Paulette Lenert said. Does that mean an average over the last few days? What if there are 501 new infections? And why is a single criterion determining this decision?

In short: the government tried to justify why they waited until last Tuesday and why they will be waiting a little longer. But as the Prime Minister said himself, the "moment of truth" was two weeks ago. New infections detected on Thursday are the result of people's activities over the last one or two weeks. The measures were insufficient.

The truth hurts, or as they say in Luxembourgish: d’Wouerecht deet wéi.

Following a reader comment, the image on this article has been amended to make clear that it is being used for illustrative purposes only. We have also amended the text to emphasise that François Aulner is the author of this analysis.