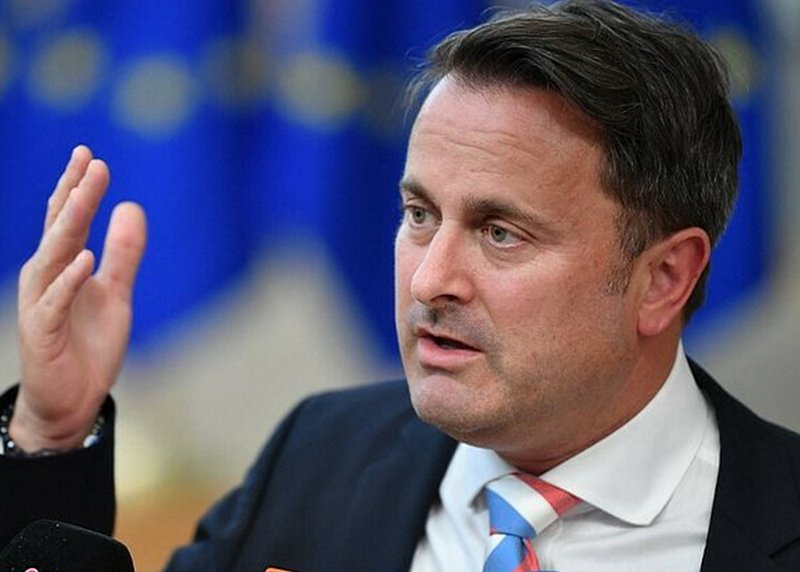 1. Xavier Bettel reaffirmed Luxembourg's support for Ukraine and a further €4 million in aid

800 million euro for energy: Zelensky said Ukraine needed assistance worth around 800 million euros in the short term for its battered energy sector.

Shooting down Iranian-made drones: Ukraine shot down multiple drones launched at the capital by Russian troops in their latest attack on Kyiv.

Pope told Catholics to give to Ukraine: Pope Francis called on people to spend less on Christmas presents and donate the money saved to those in war-ravaged Ukraine.

2. Yuriko Backes presented the 2023 State Budget to the Chamber of Deputies

“That Costs Money”: If the situation does not improve, Max Hahn thinks that there could be another tripartite next year, "and that costs money”, he told RTL earlier this week.

CSV in favour of adjusting tax table: "Luxembourg needs stable public finances” said Gilles Roth from the Christian Social People's Party (CSV), however he said his party  is in favour of tax reform, which would include, among other things, adjusting the tax table to inflation.

Relevant - Wage Negotiations: the OGBL leaders expressed surprise that they had not been invited to participate in the heavily criticised public-sector wage negotiations.

3. Lydie Polfer and Patrick Goldschmidt were announced as the DP’s top candidates for the City.

Corinne Cahen also in the running: Minister for Family Affairs, Integration and for the Greater Region, Corinne Cahen has also announced that she will run to join Luxembourg’s City Council.

Likely to win?: The City has had a century of almost uninterrupted Liberal leadership. Lydie Polfer won the last elections by a landslide with over 12,000 votes - her nearest competitor from a different party was Serge Wilmes (CSV), who has yet to announce, with 9,000 votes.

Who’s running against them: Their competition will come from the CSV and the Green Party. The CSV have not yet announced their candidates. The Greens have: Francois Benoy and Claudie Reyland want to seriously challenge them calling for “Fresh wind”. 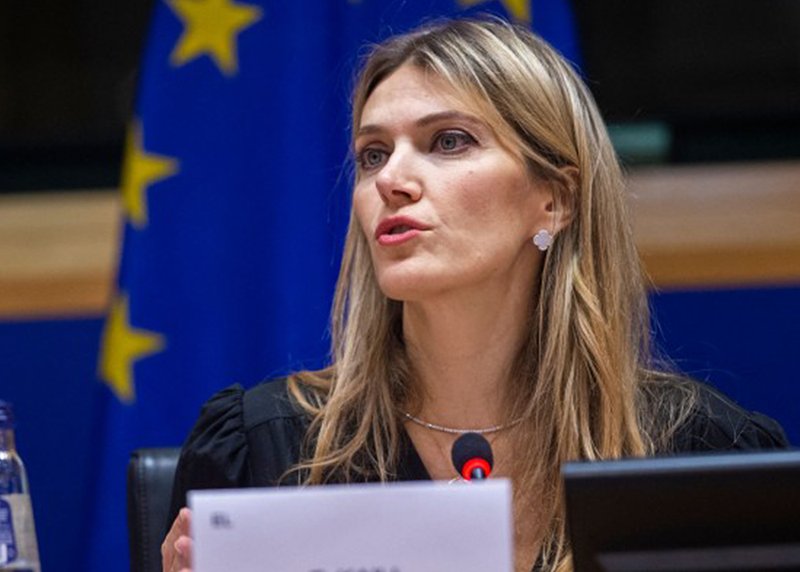 4. Qatargate sent shockwaves throughout Europe, after major arrests in Brussels.

No Longer VP: The European Parliament stripped Eva Kaili of her position as VP over the corruption scandal that allegedly linked her to Qatari bribes. She claimed innocence but her Italian partner admitted wrongdoing.

Also: The President of the European Parliament, Roberta Metsola, requested a meeting with Monica Semedo over renewed bullying accusations.

And Macron: In a seperate investigation, prosecutors searched the HQ of President Macron's Renaissance party, in their investigation into the use of consulting firms by the government . 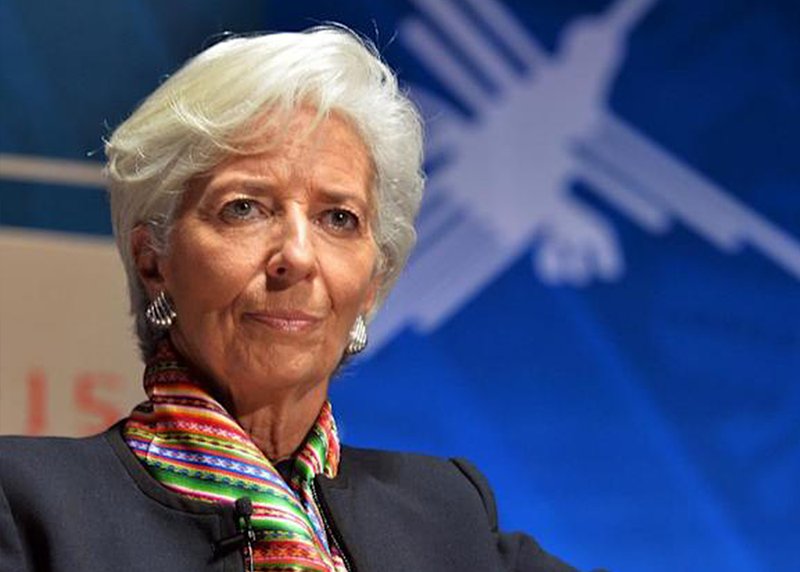 Rates will climb “significantly”: next year as the bank said inflation is here to stay.

The euro jumped higher after the statement, reaching its highest level in more than six months.

All Major Central Banks did the same: the Federal Reserve raised rates by half a point on Wednesday, and the Bank of England did the same on Thursday.