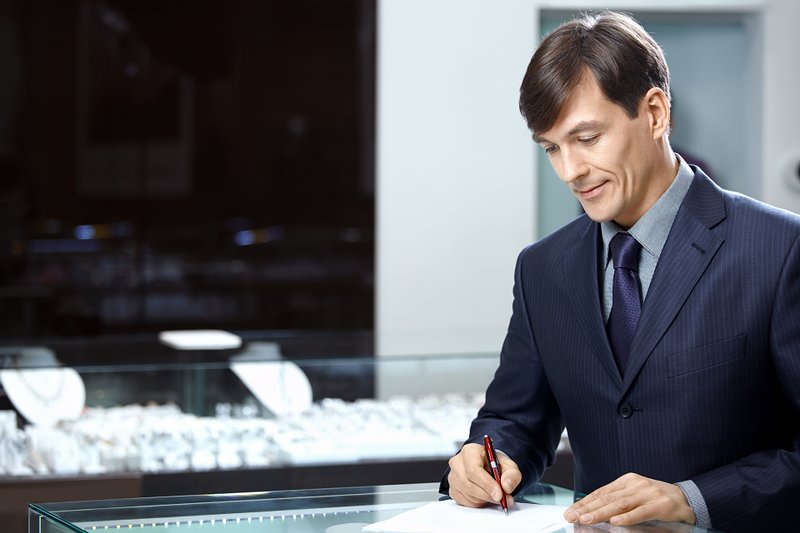 While the Politmonitor survey indicates that Luxembourg's residents are becoming increasingly worried, a study by the Ministry of the Civil Service sheds light on the salaries of the Grand Duchy's civil servants.

On Wednesday, the Ministry of the Civil Service published a detailed study on "compensation packages" in the civil service. This is the total amount of additional compensation paid to civil servants (government employees and workers, as well as Army volunteers) on 31 December 2021.

Since there was no longer an overview of the multitude of bonuses granted to civil servants over the years, the government and the General Confederation of the Civil Service (CGFP) agreed on 15 July 2011 to "conduct a general study on all compensation packages."

The document is available to everyone on the civil service's online platform, in the documentation section. It was recently presented to the CGFP and to the MPs of the Parliamentary Committee on the Civil Service.

The average gross amount of compensations received by a beneficiary agent is €9,384 per year, in addition to the basic salary.

The study first reveals the salaries of civil servants in Luxembourg. According to the Ministry of the Civil Service, the base salary of a civil servant is currently "an average amount of €8,688 per month, including end-of-year allowance."

To this must be added a meal allowance of €204 net per month and, for more than half of civil servants, a gross family allowance of €599.81.

The staff of the police, the primary and secondary school system, and the bridges and roads authority are the most greatest beneficiaries among these administrations.

However, the relative share of compensation packages "may vary substantially depending on the career and administration of the agent concerned", says the Ministry of the Civil Service.

Towards a single payment system

The study compares the amounts of bonuses and allowances, their characteristics, as well as their distribution by administration, staff status, or salary group.

The data for this study comes from two different payment systems which, " are expected to be consolidated in the future into a single processing system for reasons of coherence and transparency", the ministry announces.