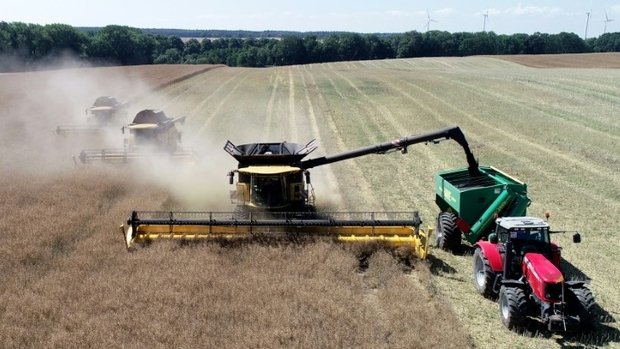 The Belgian agricultural machinery producer is set to take over the former Twinerg power plant in Esch-sur-Alzette.

The news was first reported by Paperjam, and later confirmed by the Ministry of the Economy and Esch-sur-Alzette council.

Plans to install the Belgian producer in Luxembourg have been afoot for some time, the ministry said, as they had been working closely with Joskin to find a suitable property. Now it appears the plans have been finalised.

The 15,000 square metre space in Esch-sur-Alzette is set to receive between 14 and 20 million euros in investment, with the factory expected to create up to 100 new jobs, according to Paperjam.
The project is likely to go ahead by the end of 2023 after suffering delays due to the coronavirus pandemic.

Joskin is active in around 60 countries, and employs over 1,000 people.

The municipality of Esch-sur-Alzette is said to have mixed feelings concerning the project and the arrival of the agricultural giant. Some voices on the council would have preferred to see the Twinerg site be used by smaller, more local businesses.