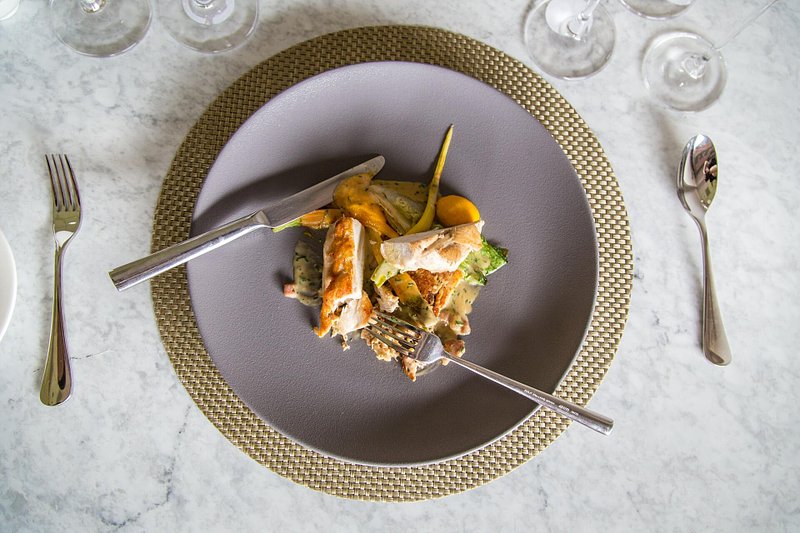 The Grand Duchy ranks second in number of Michelin-starred restaurants per capita.

The country is home to nine Michelin-starred restaurants, including the two-star Ma Langue Sourit in Moutfort.

Earlier this week, the one-star La Distillerie in Bourglinster was named the "best vegetable restaurant" in the world for the second year running.

Switzerland has long claimed the title of most Michelin-starred restaurants per capita, but according to a new report by international food magazine Chef's Pencil, it has been knocked off its perch.

Japan ranks first, with Switzerland coming in third behind Luxembourg. 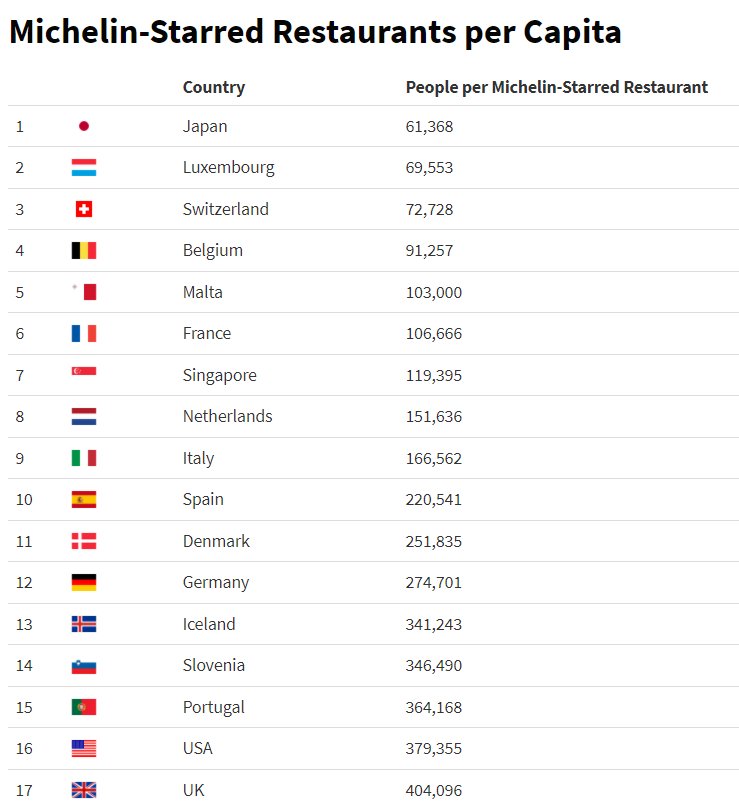 The magazine included countries that are either fully covered, or have multiple regions covered, by the Guide. Where the coverage was limited to a few regions, states, or prefectures, their calculations only took into account the population for the covered areas.