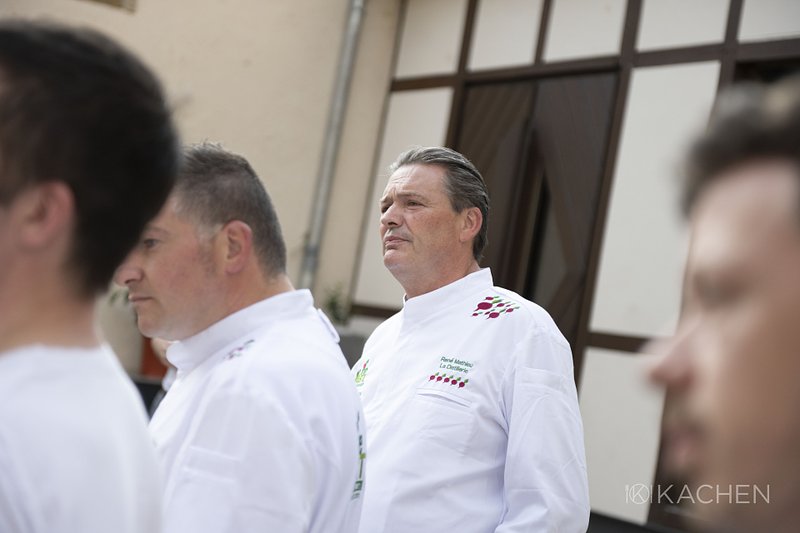 The prestigious award is handed out by the "We're Smart Green Guide".

"This recognition helps me push myself even further", chef Mathieu stated after the award was announced. The restaurant in Bourglinster has now won the title for a second year in a row.

"Vegetables are not there to replace a meal, but rather to be a meal. This cuisine is everything from delicious to colourful, comforting, light, fine, or rustic... it is exactly what you want it to be", he added.

Officials from the Green Guide visited hundreds of restaurants around the globe over the course of the year. The team usually evaluates how much of a menu relies on fruit and vegetables, how creatively they are used, how big the carbon footprint of a business is, or even how great the social impact is.

Restaurants can be awarded one to five "radishes" by the Green Guide. Here is an overview of this year's top ten:

On 21 November 2021, We're Smart World will also present the "Future Awards", given out to businesses and organisations during the Horeca Expo in Ghent in Belgium.
Most read
More news