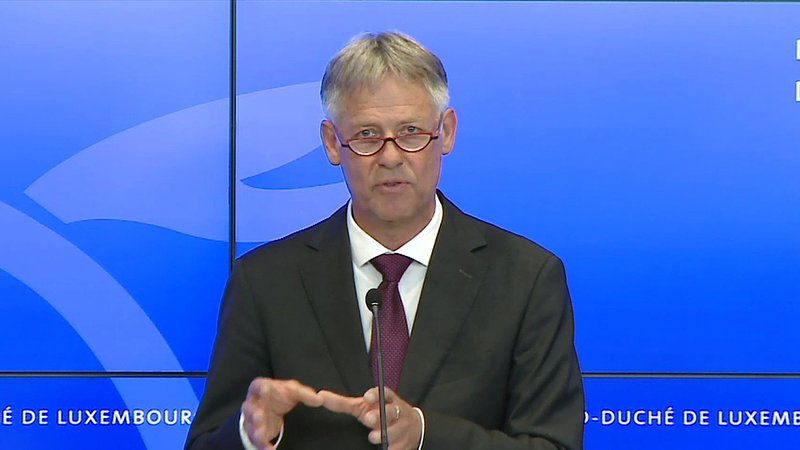 The Ministry for Housing announced that around 3,600 affordable homes were currently in the first phases of construction as part of 308 projects supported by the government.

In April this year, the Ministry of Housing set up the Special Housing Development Support Fund. At a press conference on Friday, Minister for Housing Henri Kox presented an initial interim report, providing key data in relation to subsidised housing projects. 3,600 new homes are under agreement and in the process of being built, with more to follow.

The Ministry of Housing is involved in financing 308 projects for affordable housing, in conjunction with municipalities,  the Société Nationale des Habitations à Bon Marché (National Society for Affordable Housing), as well as different associations and private investors. These are spread over 57 municipalities, with the majority working alongside the two public contributors. 28 municipalities are constructing their own affordable housing.

The government has contributed 550 million euros to the construction of 3,600 homes, with the subsidies depending on whether the homes are designed to be sold or rented out. Around 2,100 of the homes are expected to be put up for rent, while the remainder will be sold - however, Kox said this yet to be confirmed.

Three quarters of the projects were initiated over the last four years.

Kox appealed to municipalities to commit to a second housing pact in his briefing on Friday. The report helped provide an overview of locations where affordable housing projects are taking place, but the key point for Kox was that the housing stock should remain public in order to guarantee affordable homes in the long term.

In addition, Kox announced that 4,000 additional homes were in the pipeline for 2024, on top of the 3,600 which have already been approved. Projects could take place in Wiltz, Dudelange, Echternach, Kehlen, Mamer, Mersch, Diekirch and the capital.

The Ministry aims to create more than 1,000 new units per year, said Kox. The special housing development fund has acquired over 1,000 acres of land to accommodate 300 additional housing units.