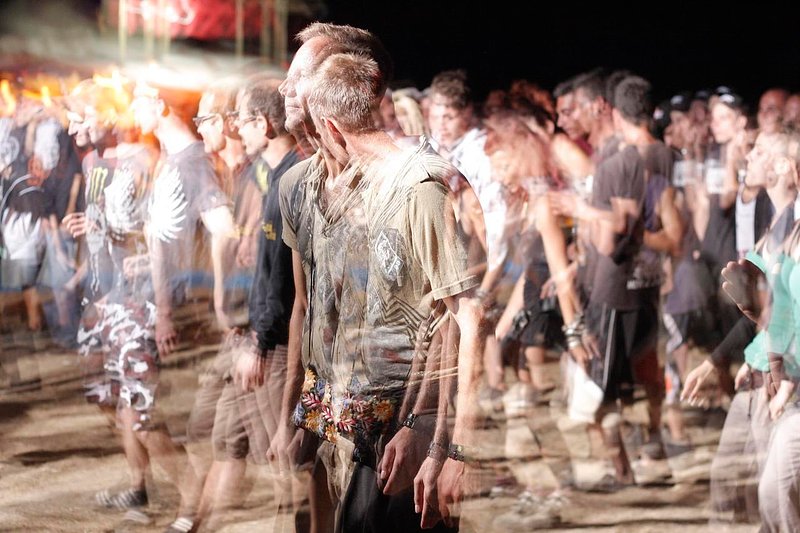 Various events have been cancelled/postponed in Luxembourg over coronavirus fears. The decision lay with organisers or performers.

The ministry of health has issued a ban on that events attracting over 1,000 people, which must be postponed or cancelled given the spread of the coronavirus.

Here's a list of the current cancellations. (not exhaustive - please let us know of any we may have missed).

Bars and nightclubs also have to close at 1am.

The offices belonging to the municipal council of Schengen have closed due to a case of coronavirus among staff. Residents are encouraged to contact the municipality for emergencies only on 23 66 40 28.

The public prosecutor's office has issued a press release, advising that some services will operate a reduced service or be subjected to cancellation. The public are advised to use the myGuichet service instead of attending in person. Exceptional cases can be sent through the post.

The tax administration has also asked the public to refrain from making appointments in person, stating their physical presence was not required to make use of its services.

The Waldorf school's open day, planned for Saturday 14 March, has been cancelled, with a revised date yet to be announced.

The University of Luxembourg has also cancelled its open day on 21 March. The university said that to date, no students or staff members had contracted the virus.

The Lycée Ermesinde has also cancelled the open day on 28 March.

The market was supposed to take place in Echternach this weekend. The organiser decided to cancel due to coronavirus.

The conference was scheduled to take place on 14 March.

Luxembourg's football federation announced this Thursday that all football matches will be cancelled with immediate effect.

RTL is also adopting the safety measures. The Télévie challenge, which was supposed to take place on 20 March, was consequently cancelled. RTL will donate €55,000 instead.

“The wellbeing of our clients and participants is our priority. Each year, we welcome professionals from all around the world to promote Luxembourg and inspire our ever-growing community. We are compelled to postpone the event to make sure everybody can join in safe health conditions”, says Kamel Amroune.

European school Festival of Arts and Music in the European Schools, FAMEScancelled. A new date is tentatively being discussed for alter in the year.

Conservatoire de Luxembourg have announced that their "Märeler BigBand" et du BigBand "Spuerkeess Bankers in Concert" scheduled for Saturday 14 March has been cancelled.

den A have confirmed that Kontra K's concert for 12 March has been cancelled. The official statement alluded to the fact that government restrictions meant that the event had to be shelved. A new date will be announced as soon as pis possible.

The Kulturfabrik is very sorry to inform you that, due to the current Coronavirus crisis, Russian Circles & Torche have decided to postpone their upcoming March/April 2020 European tourdates. The concert scheduled for March 26th at the Kulturfabrik is therefore cancelled. The people who bought tickets will be contacted and refunded in the coming days.

Band statement: "It’s with heavy hearts that we’re announcing the postponement of our European tour with Torche due to the increasing government pressure to limit public events in the wake of the coronavirus. We’ve been watching the day-by-day developments closely and all the patterns seem to indicate that the measures imposed by countries like Italy will likely be the model for most of Western Europe in the next few weeks, effectively cancelling the majority of our shows. We have already had several concerts cancelled on us and we’ve been asked to postpone our performances by several additional promoters. Ultimately, we anticipate that the situation will get worse before it gets any better."

Due to travel restrictions imposed on several cities in northern Italy and for precautionary reasons in the context of the current epidemic of Coronavirus COVID-19, the company is forced to cancel its Luxembourg tour of the Rotondes, CAPE Ettelbruck and the Kulturhaus Niederanven.

The three locations will explore the possibility of hosting La Baracca's tour next season.

French-Congolese singer and rapper Gims also postponed his concert at Rockhal and tour from 20 March to 4 April. Cheyenne Productions explained that their "sense of responsibility" forced them to avoid taking any risk. New date announced for June 4 2020.

The "Pyramide Tour" of singer M. Pokora in Amneville on 6 March has consequently been cancelled.

Hidden Orchestra | Jazz Fusion - a concert series by neimënster will be postponed due to the Covid-19 outbreak. Tickets can be returned or kept for the new date which will be announced shortly.

Springbreak Luxembourg announced that this year's edition will be postponed to early July.

The traditional Emaischen festival in Nospelt, which usually takes place over the Easter weekend, has been cancelled. Organisers said that anyone who purchased tickets in advance would be entitled to a refund.

The Esch-sur-Alzette municipal authorities announced on Monday 9 March that they would be cancelling the Carnival events due to be held over the weekend.

All schools, crèches and nurseries will be closed for two weeks from Monday 16 March to Friday 27 March.

The International School Of Luxembourg has cancelled a number of events and remains primed to introduce virtual learning sessions if required. 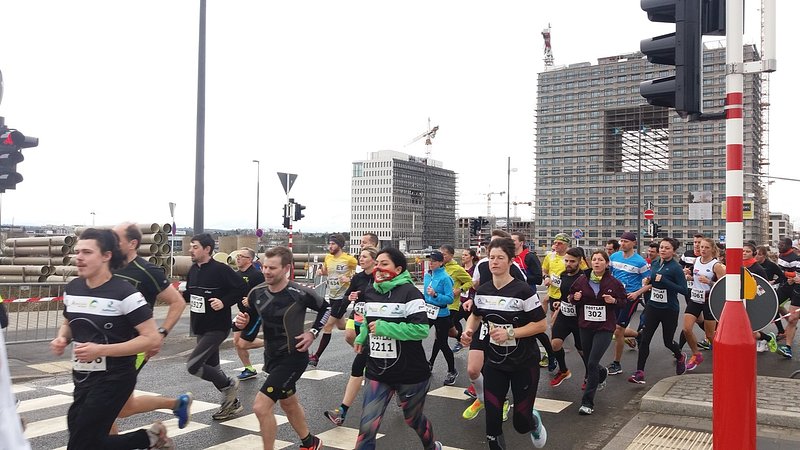 The 2020 U18 Ice Hockey World Championships were also cancelled due to the pandemic. The tournament was scheduled to take place between 29 March and 4 April. According to the Luxembourg ice hockey federation's website, they "were informed today of the decision taken by the IIHF to cancel all tournaments taking place in the month of March. The health and safety of our athletes, staff and public is the highest priority for both the Luxembourg and International Ice Hockey federations."

The final of Lalux ladies cup (basketball) on 14 March has been postponed, pending the confirmation of a new date. All purchased tickets will be valid for said new date.

The 11th edition of the DKV-Urban Trail, planned for 26 April, has also been cancelled. Organisers will be in contact with all participants to advise.

The Printemps Poétique Transfrontalier, which would have travelled past 11 locations in the Greater Region also stop at Kulturfabrik Esch, was cancelled after the joint decision was made by the organisers:

The 10th edition of the Luxembourg Film Fest has been cancelled as of 12 March. Customers are entitled to a refund for purchased tickets.

The Rose of Tralee Rose Ball will be postponed to June.

The prefecture of the Moselle in France announced that all events attracting more than 5,000 people "in a confined space" will be cancelled to prevent the spreading of coronavirus.

The gathering, which draws more than 80,000 people to the northern French city of Lille was to have begun on March 20.

Festival president Rodolphe Belmer said the "difficult decision" had to be made after the Paris government banned gatherings of more than 1,000 people amid international travel restrictions.

A rival festival, Canneseries, fell victim to the virus last week and was postponed until autumn.

If you know of any other events that have been cancelled, message us on Facebook or email audience@rtltoday.lu. 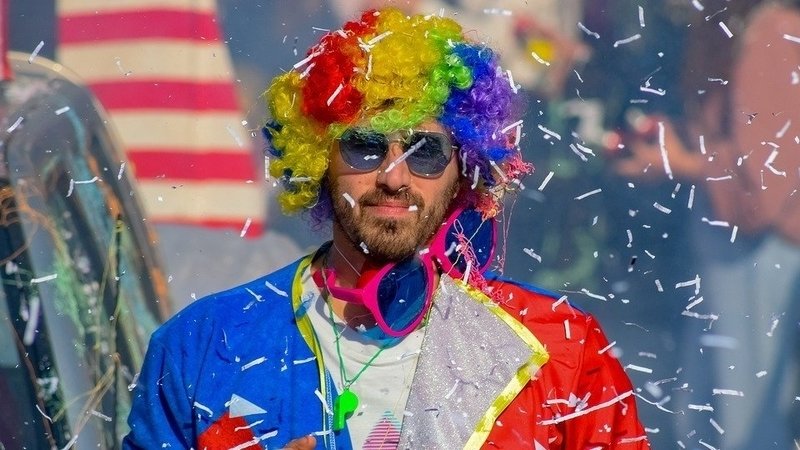