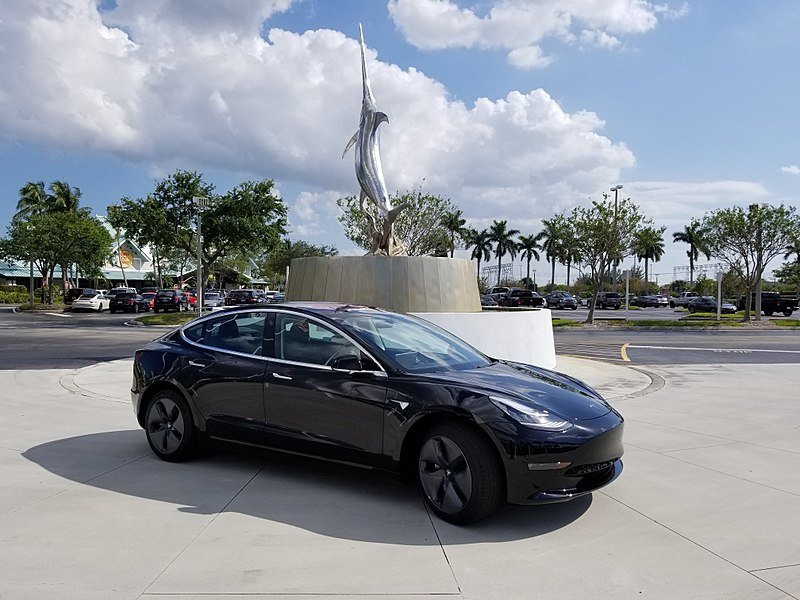 Nearly 250 Tesla vehicles were registered in the last six months, making up roughly half of the sector's activity.

Electric cars are becoming increasingly popular in Luxembourg: 549 electric cars were registered in the first six months of 2019 compared to 430 cars in 2018.

The promise of a €5,000 bonus most likely constitutes a further incentive, although it's still too early to tell since the car has to be registered for six months before requests can be filed.

Following a parliamentary question from Socialist Workers' Party MP Yves Cruchten, François Bausch, Minister for Mobility and Public Works, clarified that 214 of the 549 newly registered electric cars in Luxembourg were the Tesla model 3, 39% of new cars. When you then include the S and X models, Tesla easily takes the lead with 248 cars registered between January and June 2019.

All in all, 21 new electric cars from 13 different manufacturers are on the list.