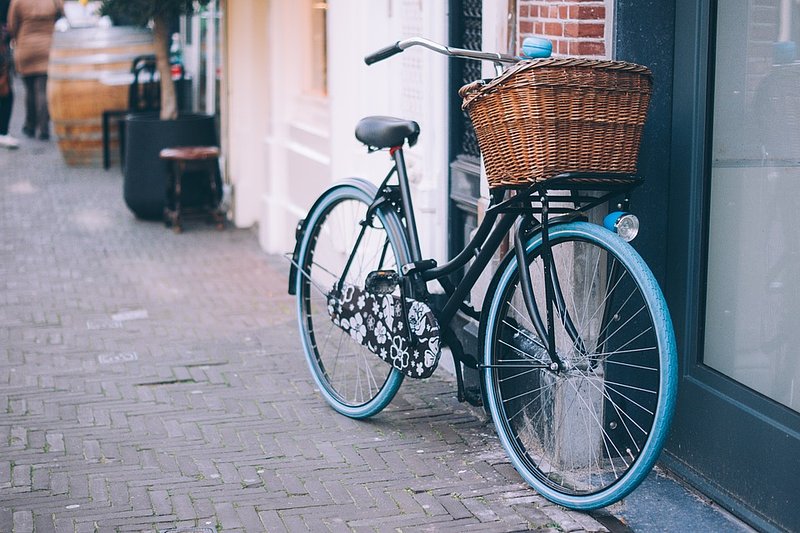 On January 25 during the Autofestival, the government announced it would offer new grants to promote electromobility and reduce carbon emissions.

Those who have purchased a zero or low emissions vehicle from 1 January can claim subsidies ranging from €300 for bikes to €5,000 for electric cars. The Ministry of the Environment recently released figures detailing how many claims had been submitted and approved up to 30 June 2019.

In total, €323,931 worth of bursaries have been granted to citizens, but only to those who have purchased bicycles or electric bicycles. As for electric cars and hybrids? None of that sum has been allocated to residents purchasing electric vehicles, as there are additional conditions.

Electric cars or hybrid cars must be registered for seven months before the owner can claim a grant. Consequently, applications can only be made on 1 August at the earliest, but the ministry expects applications to roll in once that date has come to pass.

Of the subsidies already granted, 1,261 individuals have benefited from the bursaries. 865 individuals filed a claim for having purchased a bike, of which 624 have had their claims approved. A further 910 filed claims for electric bikes, with 656 having received their grants.

Reminder of the grants

A quick reminder of the different grants that can be claimed from the Environment Agency, as they can be found on the government's "clever fueren" page: