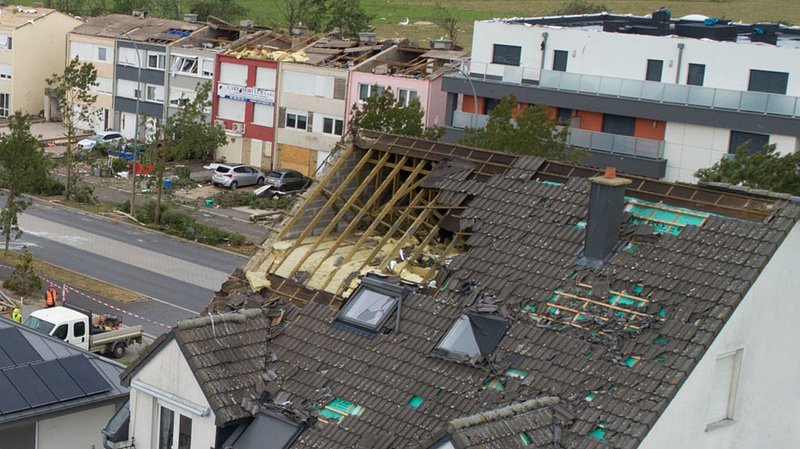 Many people are stepping up to help those affected by Friday's tornado. Here is a short summary.

Several calls for donations, some of which have already reached their goal, were initiated on facebook. Jacques Glod's goal was to raise 5,000 Euros, but on Sunday morning more than 50,000 Euros had already been collected.

The centre for work health and safety (CSST) has also asked for donations via Facebook. In addition, they are donating 25% of the profit of every new order that comes in until the 30th August.

Thierry Metzler has contacted RTL.lu and offered people who can no longer stay in their homes to make use of his caravan and several tents. He also took to facebook to spread the news.

Companies no longer able to use their offices are welcome to use Urban Office Luxembourg's - Co-Working as you want it, Belval offices.

Bob Gantenbein does not only want to help the victims of the tornado but also the volunteers who have shown so much solidarity over the days. The restaurateur from Käerjeng offered affected people a free lunch and dinner, including drinks. Guests could enjoy Spaghetti bolognese and get some rest on Saturday before returning to work.

The restaurateur is offering this even though his own restaurant was damaged. His patio flew away and the roof was partly untiled.

Klengen Transporter Lang has also been in touch with RTL and offered their help. They are willing to provide affected people who lost everything to the tornado with furniture, refrigerators and washing machines. In addition, they are offering the free transport and recycling of all kinds of things, but only according to their abilities. 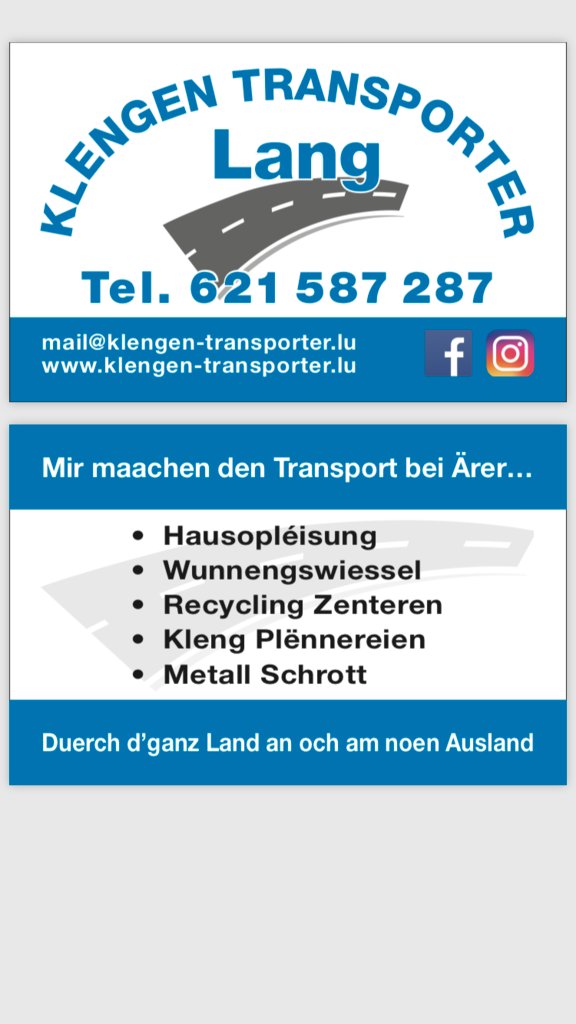 The football club announced on Facebook that several of their teams will help affected citizens and shops in the municipality.

The association Spillplatz.lu offered to look after children on Saturday. Different workshops were organised to entertain but also comfort the children. The association also provided a free meal for the kids.

A farmer asked for help to pick up rubbish from his fields in order to prevent cattle from eating plastic, which had been spread by the storm. A lot of people followed his call for help and he thanked the volunteers via Facebook.