Although Friday's was particularly serious and hit a number of heavily populated areas it is not the first time that a twister has set down in the Grand Duchy. (Video in Luxembourgish)

Despite the ferocity of Friday's winds, it's not the first time the Grand Duchy has witnessed such averse weather conditions: 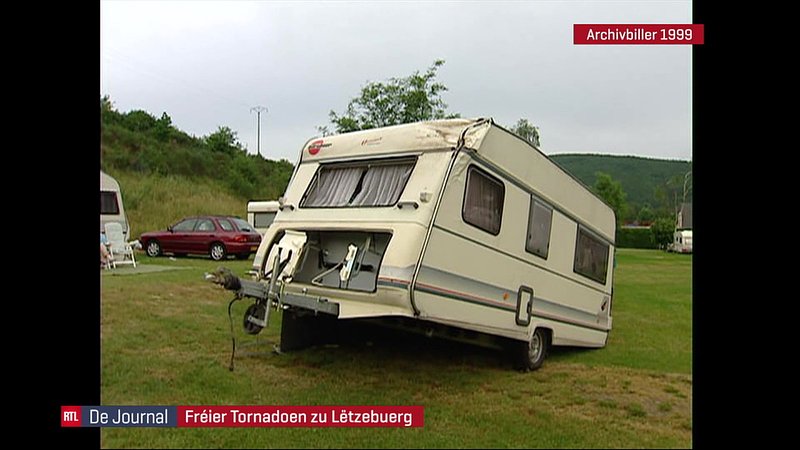 On the 3 June 1999, the residents of Rue Aneschbach in Wiltz were caught by surprise when a tornado hit, wrecking a load of houses and blowing off roofs. 1km further at Camping Kaul site, the tornado wreaks havoc: tents are blown away, camper vans are hurled through the air with people inside. And yet, despite the severe level of damage, no one was injured. 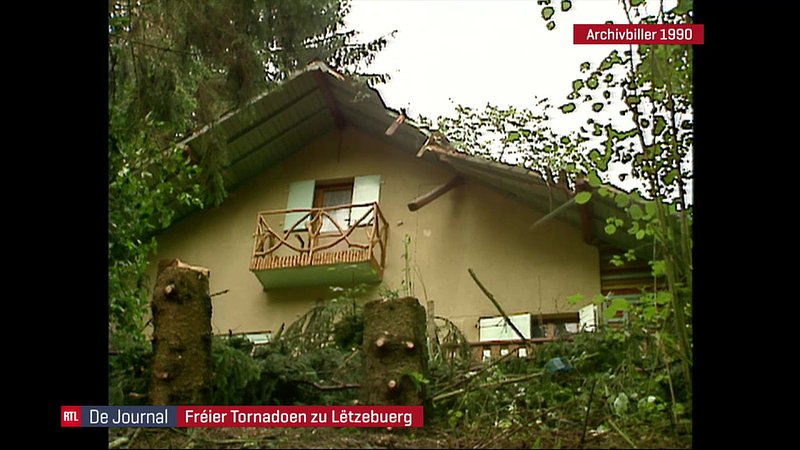 Nine years previously, another tornado ran amok in the north of Luxembourg, specifically in Schlindermanderscheid and the surrounding area. A number of farm buildings and houses were damaged, pylons were knocked over and 100 trees were uprooted. Again, there were no casualties. 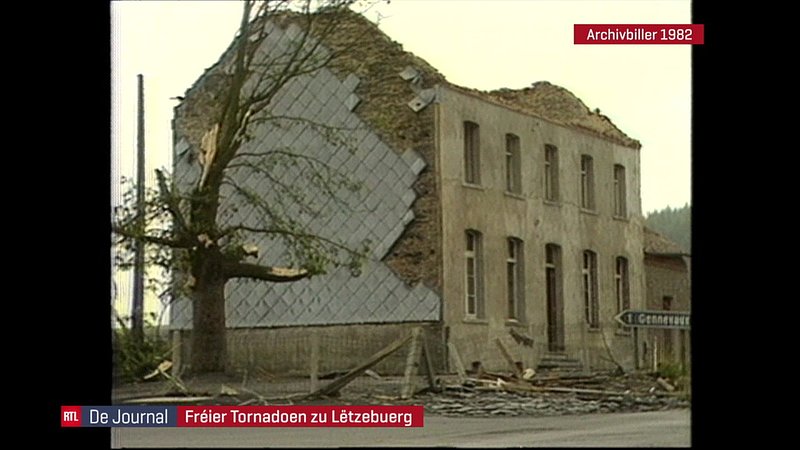 A tornado affecting the Belgian town of Léglise, 15km beyond the border, had more dire consequences. In September 1982, this one destroyed 123 houses - some completely - and injured 8 people.