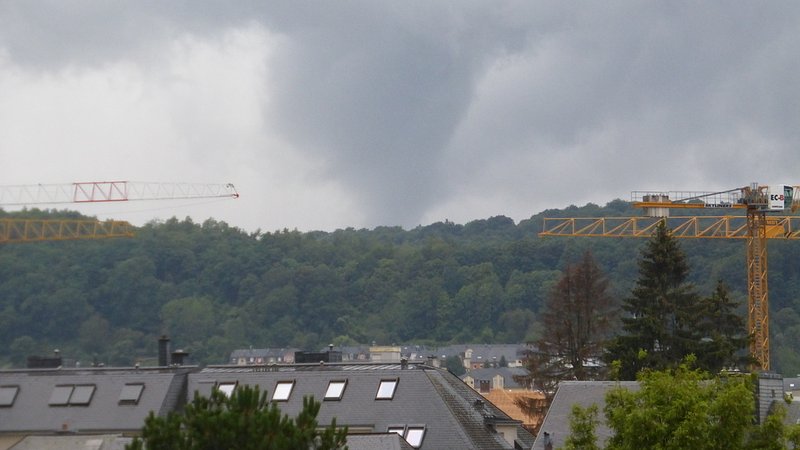 Given that tornadoes are not exactly a common occurrence in the Grand Duchy, the news has made the rounds in the international press as well.

The video shared by many international news outlets.

Deutsche Welle reported on the tornado, citing a police spokesperson describing a "swathe of desolation spanning up to six kilometres." Weather.com also wrote about the storm, adding that despite common belief, tornado observations are both growing in number and reliability. According to a 2014 study of the European Severe Weather Databases, between 300 and 400 tornadoes occur a year. Nigerian news outlet the Punch has also written about the incident.

The French TV channel BFMTV has been covering the tornado on television as well as posting about the weather in Luxembourg. More UK news websites have covered the tornado, with the Telegraph confirming the number of injuries. The Evening Standard has also shared the dramatic footage of the storm passing through Petange. France24 has also detailed the damage, alongside events in France.

Our photo gallery below shows the extent of the damage.