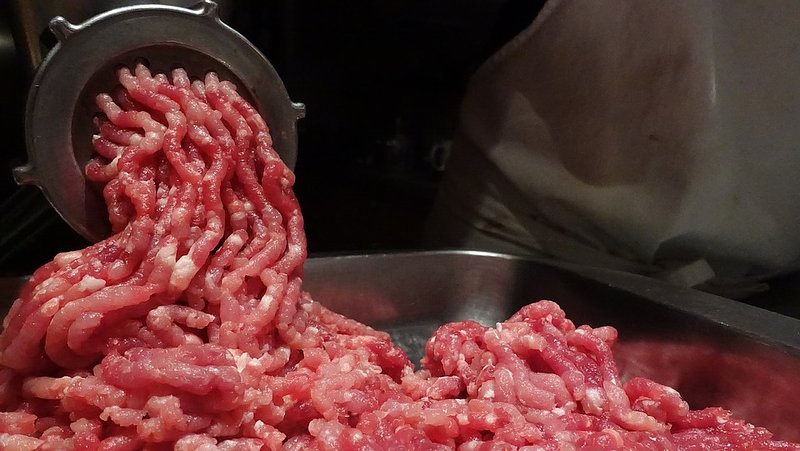 A new food scandal has shaken Europe as France's anti-fraud agency revealed on Friday that beef mince distributed to charities helping the poor was not technically beef.

The agency confirmed that tonnes of beef mince distributed to charities in France did not contain enough meat to qualify as beef mince. The associations using the supplier include the Red Cross, Restos du Coeur, Secours Populaire, and the French federation of food banks (Fédération française des banques alimentaires).

The beef mince distributed by the supplier was of 'exceptionally poor quality' and contained excessive amounts of fat, soy, and starch. The 1,500 samples taken by the anti-fraud agency showed the mince contained too little beef to be labelled minced meat.

Several days later, the French paper Libération revealed that one of the suppliers involved in the scandal, Voldis, belongs to a businessman called Valéry Le Helloco from Loudéac. Further to that, it appears Helloco owns 499 of the business's 500 social shares via a holding based in Luxembourg named Financière VLH. Helloco has been at the helm of the business since 2017 and in that time has only changed the business's address from Jersey to Lisbon.

According to Paperjam, Helloco claimed €154,000 in dividends whilst the business's profits lay at €114,000. This man with the power to bind the company with only his signature also heads another food business: Clézio Industrie, a turkey slaughter and processing business.

The Libération also revealed that Helloco owned 25% the capital of Viktoria Invest through his various holdings (including VLH). Viktoria Invest operates in the domains of real estate, casinos, and hotels.

It appears that the Luxembourg holding is consequently at the centre of this fake beef mince scandal, which, according to the Libération, does not stop there.