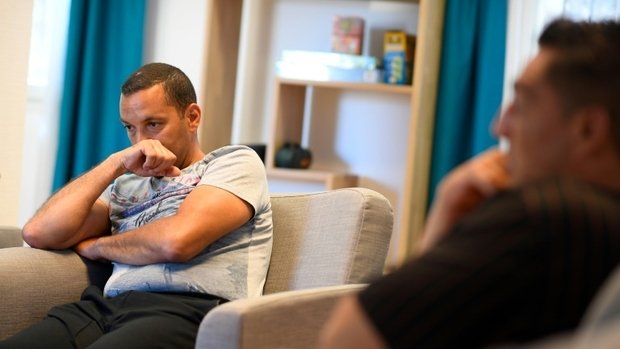 The regulation on the reimbursement of psychotherapy exceeds the authority of the legislative framework on which it is based, according to the Council of State.

In theory, the minister could overrule the opinion of the Council of State, which happened on Tuesday. Since it is a Grand-Ducal regulation, this also has no bearing on when it can enter into force. The regulation fixed the rate for a psychotherapy session at €144/hour.

After the Federation of Associations representing Psychotherapists in Luxembourg (FAPSYLUX) and the National Health Fund (CNS) failed to agree on rates and specifics of the reimbursement procedure, Minister of Social Security Claude Haagen decided to determine a fixed sum of reimbursement through a Grand-Ducal regulation.

Following an examination of the regulation, the Council of State concluded that it exceeds the authority of the legislative framework on which it is based, namely Article 64 of the Social Security Code. The project proposed by the Minister of Social Security has therefore no legal basis, which in turn means that it violates the constitution.

In addition, the Council of State points out that the law stipulates that in the context of a mediation procedure, the mediator has to write a report if the mediation fails after three months. However, in this case, the mediator had already written a concluding report before the end of that three-month period.