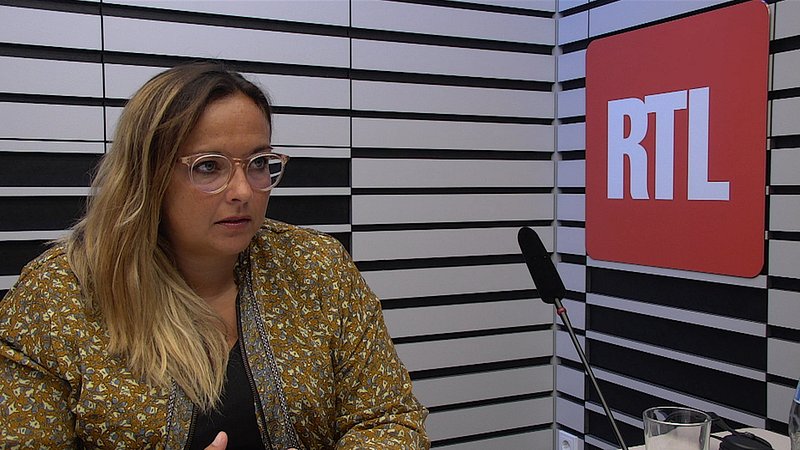 The Independent Luxembourg Trade Union Confederation (OGBL) points out that it is the largest trade union in the sectors directly affected by the public service wage agreement.

A new wage agreement will soon be negotiated in the civil service. Although the General Confederation of the Civil Service (CGFP) is the union representing those working in the civil service, the OGBL would like to be involved in the negotiations. The trade union reiterated this demand on Tuesday morning, stating that it has submitted a request to the relevant ministry but has not yet received a response.

The OGBL is calling for a 5% increase in the point value of the civil service.

The CGFP has also stated that it is in favour of increasing the point value but has yet to specify by how much. Minister for the Civil Service Marc Hansen recently explained on RTL Radio that the wages of civil services should be "adequate," before adding that they already are, in his opinion. He announced "creative" solutions.