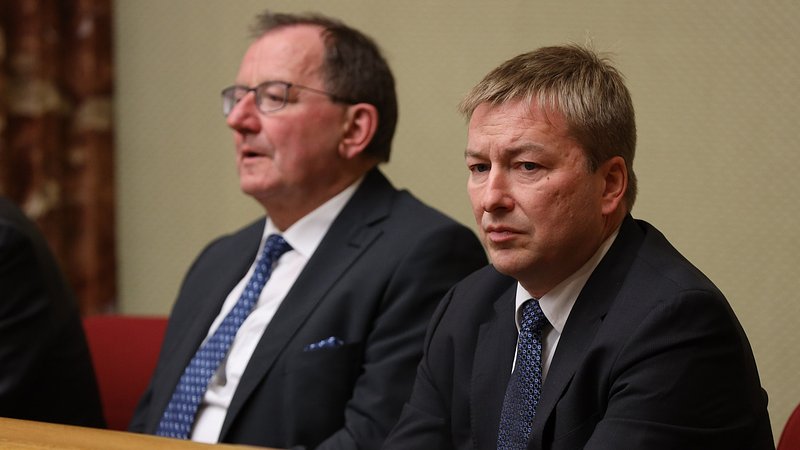 Following the publication of a study on the salaries of civil servants in Luxembourg, the General Confederation of the Civil Service (CGFP) stressed that it will not back down from its original demands in the upcoming wage negotiations.

In a press release, the CGFP strongly criticises Minister for the Civil Service Marc Hansen for publishing a study on the salaries of civil servants last week. The CGFP says that it is not surprised by the survey's findings, "as state salaries are transparent." What does surprise the trade union, however, is the timing of the study's publication, given that negotiations on a new wage agreement are imminent. In an interview with our colleagues from RTL Radio, Hansen said last week that the study was commissioned in 2011 and had only recently been completed.

The CGFP wonders whether the Minister wants to incite a debate between the public and private sectors in order to put pressure on the trade union. The CGFP has indeed been calling for an increase in the point value, as there has not been one for the past five years. This "dig" by Hansen is the exact opposite of the gratitude expected "by the tireless public service staff," according to the CGFP. The trade union adds that there are no studies of private sector salaries to make a fair comparison.

Minister for the Civil Service Marc Hansen himself said last week on RTL Radio that civil servants should be paid an "adequate salary" and that this is the case. Referring to lower-level careers in the state, the Minister said that in these difficult circumstances, negotiations for a new pay agreement should be conducted "in a much more creative way" than in the past. The CGFP notes that it appears from this interview that the Minister admitted that the results of the study were influenced by overtime. According to the CGFP, this does not reflect "greed" on the part of civil servants, but rather a serious shortage of staff.

The Ministry's study shows that civil servants earn an average of €8,688 gross per month (including 13th month). The average monthly salary for a C1 career, for example, is €5,758.