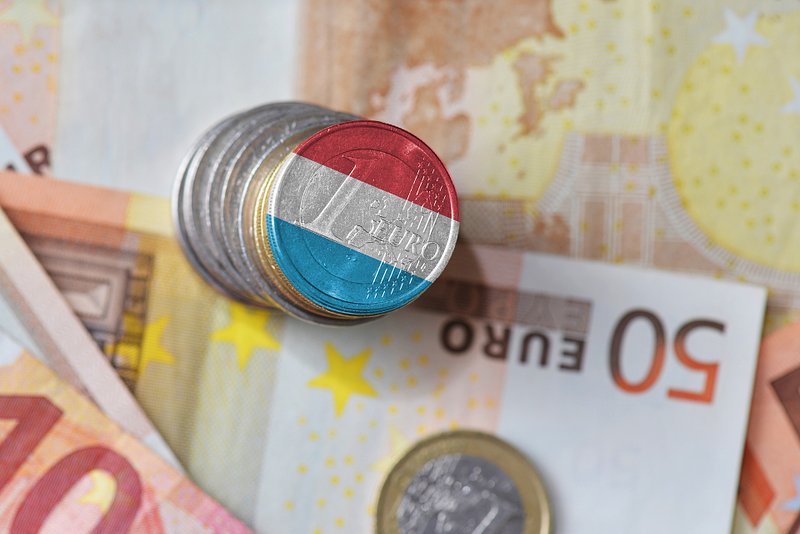 Statec predicts that the tripartite measures will curb inflation in Luxembourg, which could result in indexation being pushed back by a few months.

Mere days after the government and the unions announced the tripartite's anti-inflation measures, national statistics agency Statec has drafted its latest predictions for the state of the economy.
In a report published on 30 September, Statec said it expects inflation to be limited to 2.8% in 2023, compared to estimates of 6.6% if the tripartite had not taken place.

The measures announced, with a particular focus on the energy crisis, as well as the VAT reduction, should help prevent energy prices from exploding by the end of the year. In total, they are estimated to cost the state €1.1bn euros.

Starting 1 October, there will be a price cap of 15% on gas, followed by a fuel discount of 15 cents per litre from 1 November. Then, in January 2023, electricity prices will be frozen.

According to Statec, the predicted slowdown in inflation will postpone the triggering of the index brackets. Without the government measures, the next wage increase would have been forecast to take place by the end of 2022.

As things stand, it is thought the next wage indexation will not come into being before the first quarter of 2023.

Previously, it was forecast that a second index would have been triggered in early 2023, on top of the indexation postponed from July 2022 to April 2023.

Now, Statec estimates that there will be just one index in the first quarter next year, which will potentially be the only indexation triggered in 2023.

With the latest data at its disposal, Statec estimates that the tripartite measures will be successful in protecting Luxembourgers' purchasing power, particularly those with lower incomes.

In the report, Statec said: "The shortfall in indexed income has been overcompensated by lower spending and targeted measures", thus increasing purchasing power.