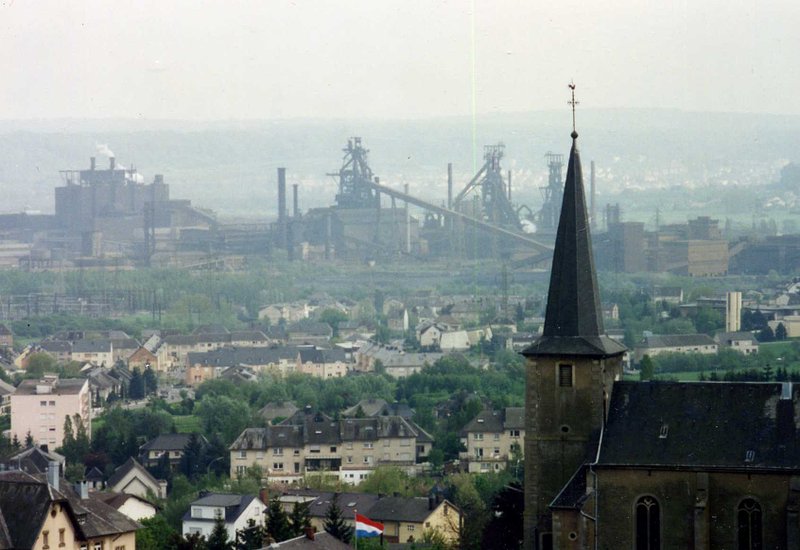 The steel industry was central in the formation of Luxembourg's tripartite system. /

As I was becoming familiar with Luxembourg’s news, I kept hearing about ‘tripartite’ meetings, but had only a vague understanding of what that meant. For example:

I was determined to make sense of these stories, and deepen my own knowledge about Luxembourg’s public affairs. So here’s my attempt to explain the system, which was also a learning journey for myself. Am I now an expert on it? By no means, so please share in the comments below if you’ve had direct experience of the system or have further insight to provide.

What is a tripartite?

In its simplest form, a tripartite is a series of formal meetings between the government, employers and trade unions or workers’ representatives. These meetings could concern a proposed legislative change which affects employment in one or several sectors, or a major decision by a company that will affect its workers, such as restructuring and lay-offs, or substantive changes to working conditions.

The Grand Duchy is not the only country to formalise its labour relations in such a way. Germany has its Work Councils, where employees have a say in board decisions. Belgium has its system of organised collective bargaining. Luxembourg’s system combines elements of its neighbours’ systems with features specific to the Grand Duchy.

In theory, at least, the tripartite has symbolic value beyond the format of institutionalised meetings. It is conceived of as a fundamental part of the ‘Luxembourg Model’, the country’s approach to managing social and economic relations. By enabling a continuous ‘trialogue’, i.e. conversation between three parties, it is seen as a way of bridging the gap between workers, employers and the rest of society, as represented by the government.

To understand how the tripartite came about, we must first cast ourselves back to the nineteenth century.

Large deposits of iron ore were discovered in the country’s south, and by the 1870s Luxembourg’s Industrial Revolution was kicking off in earnest, with a number of steel companies setting up shop around Rodange and Dudelange – leading to an influx of mainly Italian migrants to work in the steel mills.

These laid the foundations for Luxembourg’s steel industry. To this day, ArcelorMittal, the world’s largest steel producer, is headquartered in Luxembourg City.

In the mid-1970s, however, a severe steel crisis hit the Grand Duchy, lasting a full ten years from 1975 to 1985. The crisis led to the disappearance of iron ore mining, and caused profound implications for jobs, technology, production capacity and Luxembourg’s institutional setup. Between 1974 and 1992, steel production dropped by 50%: a hammer blow to this strategically important industry. 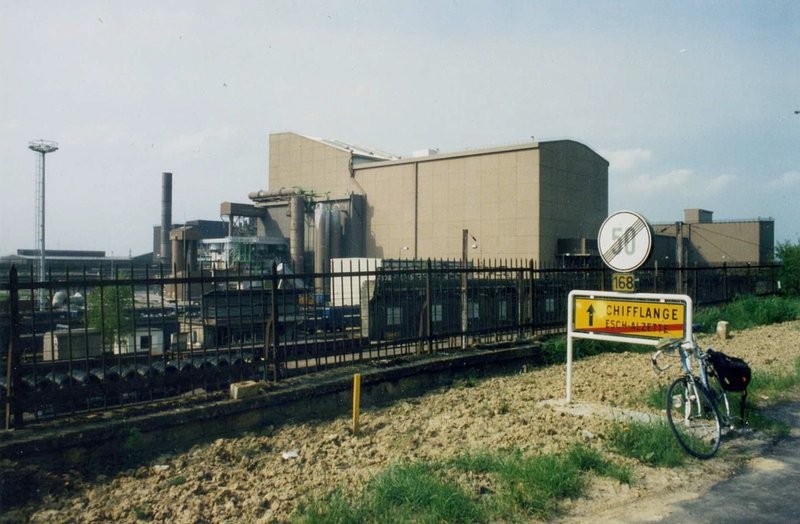 The government was determined to rescue the steel industry. / © Steelworks, Esch-sur-Alzette, Luxembourg, May 1995 by  sludgegulper

The unrest caused by the crisis forced the government to take action. The Law of 26 July 1975 enabled the government to implement measures intended to slow, or even halt, job loss. It created the Economic Committee in a ‘tripartite’ format, responsible for closely monitoring the economic situation.

As the crisis continued to worsen, in 1977 the government brought in the ‘Tripartite Steel Conference’, which reported to authorities with a plan to ensure full employment. In December of that year, it was institutionalised as the ‘Tripartite Coordination Committee’. Saving steel had become a top government priority.

With minds focused by the severity of the situation, government, employers and unions agreed through a series of intensive tripartite talks on an agreement to restructure and modernise the steel industry. Crucially, the agreement reached in March 1979 also protected thousands of steel worker jobs.

With the tripartite talks being perceived as a huge success, the government went on to set up tripartites in different sectors of the economy. Thus, what had been a specific measure to tackle a specific crisis, became entrenched as a uniquely Luxembourgish way of managing industrial relations.

The tripartite has become well and truly embedded in Luxembourg’s institutional culture. The Economic Committee created in 1975 is still standing, as is the Tripartite Coordination Committee formed in 1977, albeit now with a wider remit on reaching consensus on key economic and social matters.

In addition, the Tripartite Steel Conference has helped to avoid further job losses in the steel sector, although it lacks the relevance it once did at the height of Luxembourg’s steel-dependant economy.

Another key body is the Economic and Social Council (conseil economique et social, or CES), which serves as a national forum to debate and advise on legislative and regulatory measures affecting specific sectors, or the economy as a whole. It is composed of representatives for employers, employees, as well as the government.

The newest pillar of the tripartite system is the Permanent Committee on Labour and Employment, created by the law of 21 December 2007. It is chaired by the Minister of Labour and Employment, currently Dan Kersch, and meets at least three times a year to research economic conditions and the current state of unemployment, as well as working standards and health and safety at work.