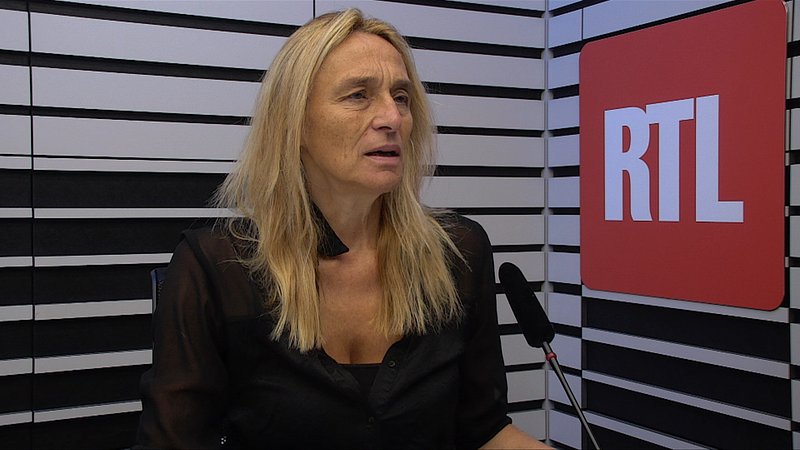 On Wednesday morning, Blanche Weber, the president of the Ecological Movement, was a guest on RTL Radio.

Despite the fact that many people "are now breathing a sigh of relief," believing that the tripartite parties' agreement in principle will ensure social peace in the country, the price cap announced as part of the prospective tripartite agreement is "an absolute failure from the standpoint of environmental protection," according to Blanche Weber, president of the Ecological Movement (Mouvéco).

Speaking to our colleagues from RTL Radio on Wednesday morning, the Mouvéco President stressed that "we are in the midst of an energy and a climate crisis, and we should have always thought about them as one big crisis." In fact, prices are "the key to changing consumer behaviour, both at home and in business," Weber explained.

Instead, consumption will now be "showered with subsidies, without social selectivity and without selectivity with respect to companies." While Weber agreed that, "of course," companies and households should be supported to engage in the energy transition, she thinks that a price cap is not the way to do it. The country's leaders, Weber argued, have had "months, even years, to devise suitable redistribution measures". Everyone knows that "those who earn a lot of money also consume a lot more energy" and now the state has decided to support them as well, the president of the environmental NGO criticised.

The climate issue has always been neglected, and "this has been the case for the past 20 or 30 years". Weber vowed that the Ecological Movement will do its utmost to ensure that there is no lack of funds to advance the energy transition. The announced measures will in fact cost the state more than €1.2 billion. "We will demand that there is enough money left over to actually support real energy-saving measures," Weber added.

The Mouvéco President also believes that the energy-saving measures announced by Minister for Energy Claude Turmes are neither consistent nor structured enough. In the case of street lighting, for example, the minister could have decided under what conditions a municipality could light less in the future. Weber also suggests scheduling football games earlier in the day so that the large floodlights around the pitches do not have to be switched on. In general, there was "nothing new" in the minister's announcements, Weber lamented.