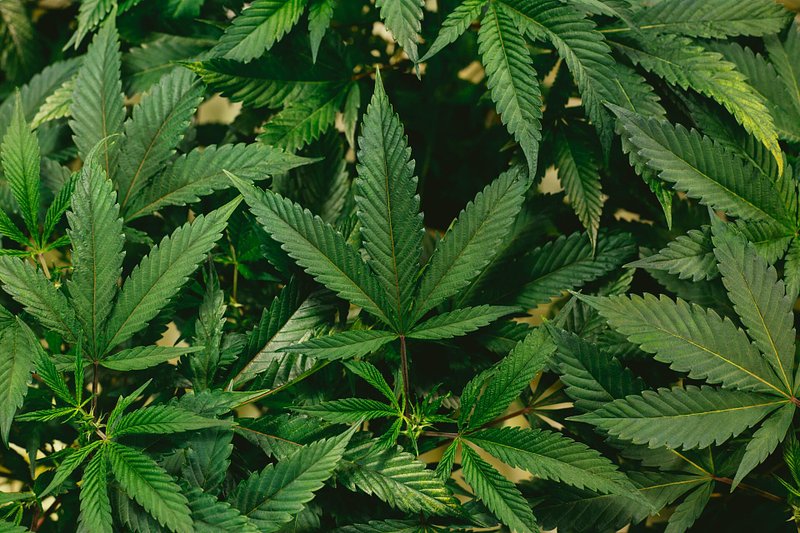 On Friday, Minister of Health Paulette Lenert and Minister of Justice Sam Tanson met with representatives from Germany, the Netherlands, and Malta at Senningen Castle. The aim? To coordinate a softer regulatory approach to cannabis.

During a press briefing on Friday evening, Lenert noted that "if you want to go down a path that not many countries have chosen before, it is important to stick together".

On Friday, Lenert and Tanson met representatives of several countries to discuss the potential regulation of recreational cannabis.

Representatives from Germany, the Netherlands, and Malta met at Senningen Castle and agreed that they want to switch to a different drug policy.

Lenert observed that the policies in place until now "did not deliver the results that they should". There is no denying that cannabis consumption has been steadily increasing, she said, especially over the last ten years.

The Minister of Health stated that "we are confronted with a reality". This reality, according to Lenert, is that of a "black market that works according to a market logic, which means that there is an increasing amount of cheap rubbish on the market". This situation is developing in a way that it risks becoming "a real danger for the health and security of everybody".

Minister of Justice Sam Tanson named other reasons for shifting gears in the area of drug policy, for instance reducing crime by "not pushing people into criminality for things that do not belong there". 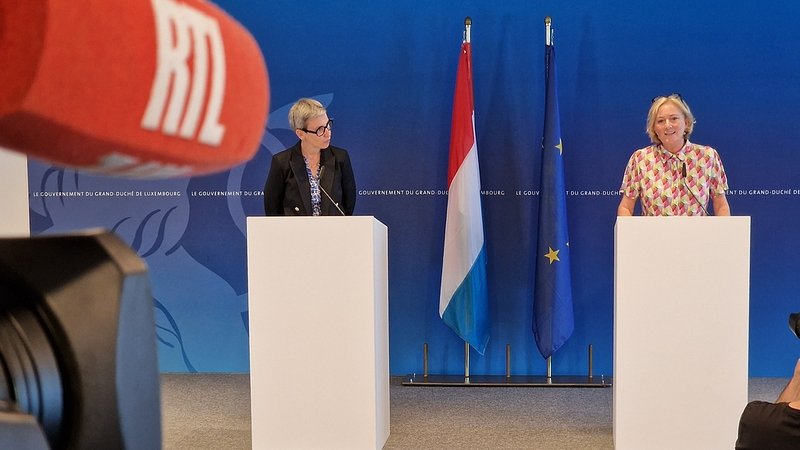 At the same time, a new policy would allow law enforcement "to focus on other things rather than fighting drug users".

Another argument, Tanson added, is the aspect of social justice, as it is "evident" that in the context of criminality, those from "less favoured social classes" are disproportionally affected.

New policies require various indicators, Lenert explained. For this reason, the minister announced that the government would commission a study.

This study will be launched over the summer and will serve as the basis on which the government intends to hold itself accountable for all of its future endeavours, according to the minister.

The first step in this new approach is the draft bill that will allow every household to grow up to four cannabis plants at home. This draft bill is already in the process of being implemented.

Afterwards, the government will focus on creating the legal framework for the production of medicinal cannabis before finally doing the same to establish a national production chain for recreational cannabis. The government aims to table this draft bill "next year". 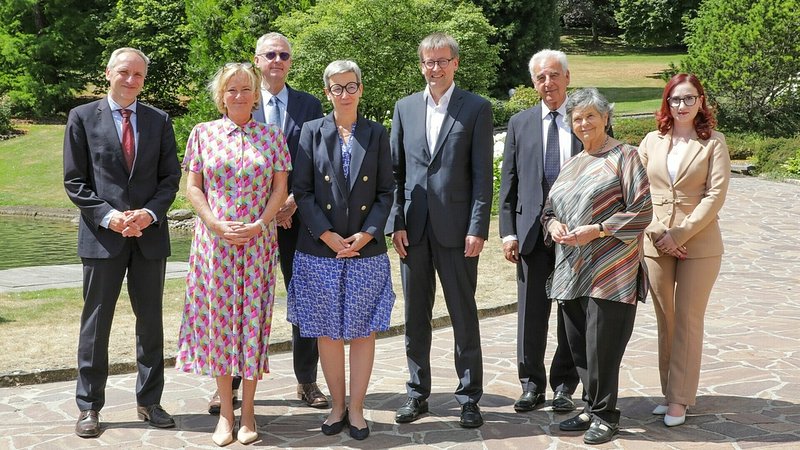