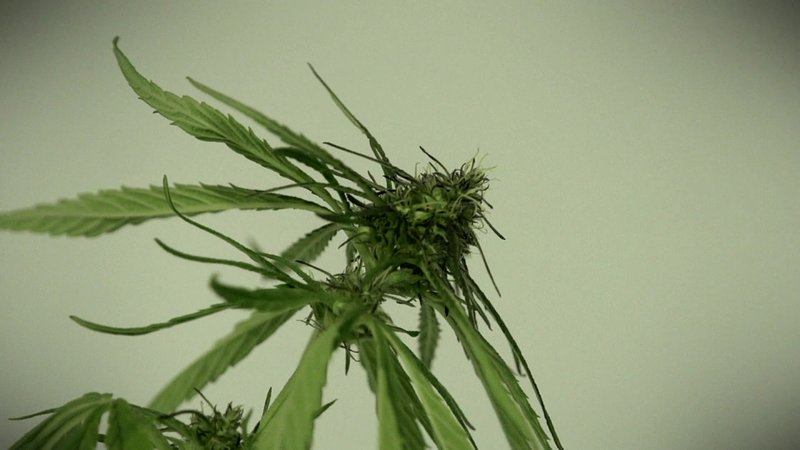 Luxembourg's Council of Government is set to review a draft bill on cannabis legalisation next month.

The draft bill would allow residents to grow a limited number of cannabis plants at home. The proposed legislation is "nearly complete," Minister of Justice Sam Tanson announced in the Chamber of Deputies on Thursday.

In addition, possession of less than three grammes of cannabis will no longer result in a criminal record, and fines will be decreased.

Luxembourg's international negotiations are expected to benefit from Germany's position, which is likewise moving toward recreational cannabis legalisation.

However, the German Ministry of Health's draft bill has not yet been made available to Luxembourg's Minister of Health.

If the bill is passed, Luxembourg would become the first EU country to legalise the domestic production and consumption of cannabis.