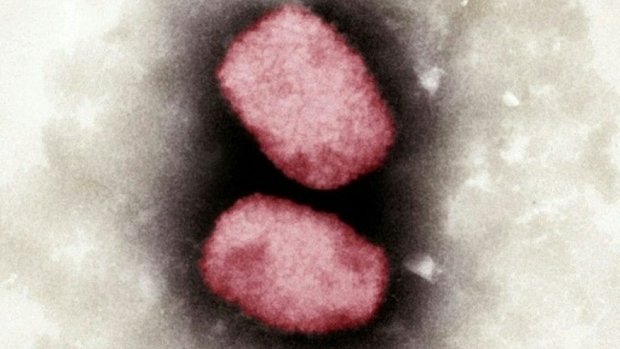 Minister of Health Paulette Lenert has confirmed that no cases of monkeypox have been discovered in Luxembourg amid an outbreak in Europe.

Lenert's statement came in response to a parliamentary enquiry from MP Nancy Kemp-Arendt from the Christian Social People's Party (CSV) concerned with the implications of a monkeypox outbreak in the Grand Duchy.

Kemp-Arendt used the enquiry to ask for confirmation that, as reported by the press, no cases of monkeypox have yet been recorded in the Grand Duchy. Furthermore, the politician wanted to know details about case probability, symptoms, transmission, response preparation, tracing mechanisms, recommendations for the population, and information from the World Health Organisation.

The CSV politician had initially framed the document as an "urgent" enquiry, a status that Chamber President Fernand Etgen denied last week. Instead of just seven days, Minister of Health Paulette Lenert thus had the regular response period of one month.

In her official response, Minister Lenert confirmed that not a single monkeypox case has yet occurred in Luxembourg (as of 30 May). She further noted that the probability of cases occurring in the Grand Duchy is low. Nevertheless, response mechanisms are being set up to prepare for any eventuality.

In terms of measures, the Health Directorate clearly states that people who contract the virus need to isolate for 21 days and that it is mandatory to report an infection to authorities. Minister Lenert further conveyed that the Superior Council of Infectious Diseases in Luxembourg is currently working on recommendations for the general population.

Minister Lenert's response also notes that monkeypox is mostly transmitted through intimate contacts. The disease itself may be dangerous for vulnerable people.